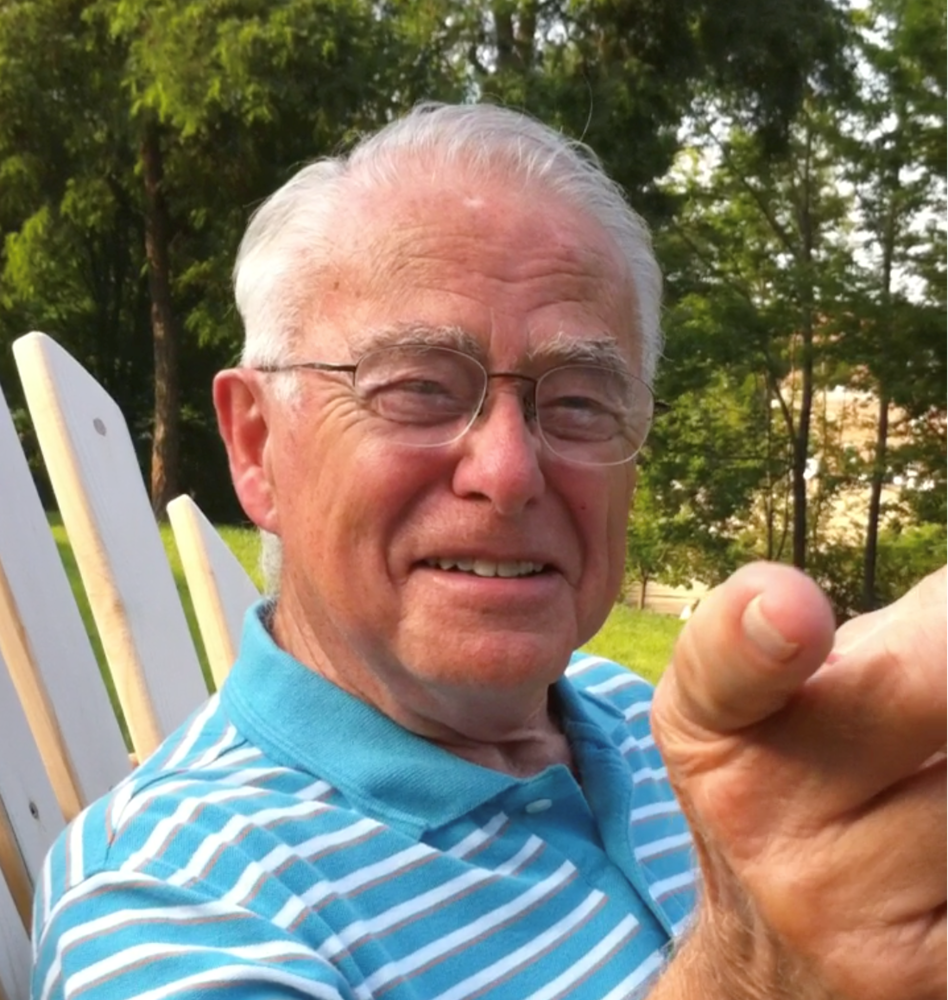 Milo - Charles Edwin Treworgy, 90, passed away on October 29th at home in Milo.  Edwin was born to Edna (Hamlin) and Lloyd Treworgy in Summit New Jersey on March 29, 1929.

Edwin went to school at Milo High School (Class of 1946) and the University of Maine, graduating with a degree in Business Administration.  Edwin married Phyllis Dean of Milo in 1948. He worked at Brown and Sharp in Providence, Rhode Island, and at Sylvania in Waldoboro, Maine as a Manufacturing Engineer. In the early 1960’s he and Phyllis returned to Milo to run the Milo Greenhouse and soon embarked on teaching careers at Milo High School and Penquis Valley High School as English teachers while raising their family.

Edwin was preceded in death by his beloved first wife, Phyllis, who passed in 1984. He found a new love with Ethelyn Gerrish Lord, originally of Dover-Foxcroft and they married on Nov 29th 1986 and combined their families. Ethelyn and Edwin were devoted to teaching until their retirement.

Edwin and Ethelyn spent their very busy retirement consumed by community projects independently as well as with the Kiwanis club of Milo where he served as a member and as president.  He valued serving others above all, and no work ever seemed too big or too small for his attention.  He always had time for people who wanted counseling or advice, or just support and love, which came from a bottomless well.  He was proud of the work they did on the Milo Town Hall Performance Center renovation, Maine Community Foundation Piscataquis County, and many other activities and organizations helping communities and individuals in central Maine.   Many in the Milo area fondly remember his powerful baritone singing voice as a soloist at weddings, funerals, church services and many holiday celebrations.  He directed choirs at his local churches, as well as memorable Christmas Cantatas during the 60’s and 70’s that drew together voices from all church denominations in the area in joy.  Edwin loved woodworking, building cradles and furniture for family that will be cherished forever.  He especially loved making children’s toys, and donated thousands of hours of his time making toys for fundraisers.  He was on the Board for the Little Red Schoolhouse and particularly loved making toys for their fundraisers in Dover-Foxcroft.

Edwin was predeceased by his parents; his first wife, Phyllis; his brother, Don Treworgy; and his daughter-in-law, Virginia Treworgy.

He considered himself undeservedly lucky to be surrounded by such a loving and growing family.  He is survived by his wife, Ethelyn; sister, Lois Massar and husband Ken; brother, Alan Treworgy and wife Celia; and in-laws, Mary Turner, Tom and Roxy Gerrish, Vic and Marie Woodbury.  His surviving children and spouses are daughter, Jeanne and husband Brian Hamlin of Brownville; son, Robert and wife Cheryl Treworgy of Rutland, VT; son, Eric Treworgy and husband Karl Holmes of Surry; daughter, Linda and husband Michael Mayo of Scarborough; and daughter, Susan and husband Dannie Darling of Corinth.  In addition, grandchildren, Kim Hamlin of Milo; Casey Hamlin of Brownville; Tucker and Kelly Hamlin of Durham; Kate and husband Mark Riley of Woodstock, VT; Shanna Treworgy of Rutland VT; Aimee Mayo of Hopkinton, MA; Mike and Lindsey Mayo of North Andover, MA; Will and Laura Mayo of Lee, NH; Colby Darling of Corinth; Benjamin Darling; and Maggie Camden of Thorndike. He was blessed with 16 great-grandchildren, and numerous nieces, nephews and friends.

Visiting hours will be from 2-4 on Sunday, November 3, at Lary Funeral Home, in Milo. Funeral services will be held on Monday Nov 4th at 1:00 at the Milo Methodist Church, with Pastor Stephen Dean officiating.  Burial will follow at Evergreen Cemetery. Arrangements are by Lary Funeral Home in Milo.

Memorials may be given Children’s Summer Food Program through the Milo Town Office.  Please make out checks to the Town of Milo and note that it is for the food program.  The family welcomes friends to please post remembrances on the memorial website at www.laryfuneralhome.com.

Share Your Memory of
C. Edwin
Upload Your Memory View All Memories
Be the first to upload a memory!