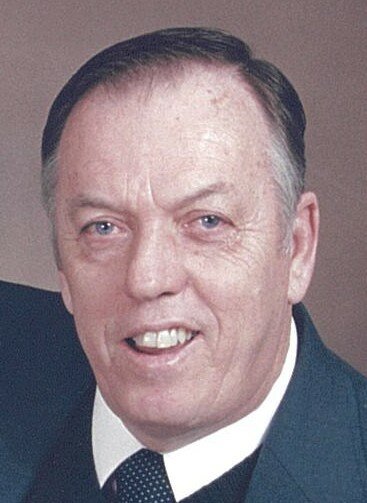 Please share a memory of John to include in a keepsake book for family and friends.
View Tribute Book
Bangor – John Edward Hyland, 77, died unexpectedly December 3, 2022, at Northern Light EMMC in Bangor. He was born June 7, 1945, in Greenville, the son of George and Bitha (Walker) Hyland. “Jack” or “Jackie” as he was called from birth, grew up in Greenville. He became an avid sports lover during his teenage years. He played baseball and basketball in high school with record achievements in both sports. He coached youth summer sports programs in his early twenties. As a young adult Jack was presented with the Bible message of God’s love and God’s redemption through His son, the Lord Jesus Christ. That message became the focus of Jack’s life. He became a student of God’s word and after attending several Bible schools, he eventually developed into a gifted Bible teacher. He loved people and wanted to share the truths that changed his life and could also help others. He lovingly and diligently taught the scriptures. During his religious education training, Jack met and married his wife, Pauline “Lee” Ann Bennett of Rockland, in August 1971. They had been married 51 years. For the past 35 years they resided in the Bangor area. Jack served most Sundays with the Interchurch Ministries Organization as pulpit supply to small churches in central and coastal Maine. He supplied 17 years in West Enfield and the last ten years in Dexter. He was also a member of Calvary Baptist Church in Brewer and taught Bible classes there as well through the years. Jack studied daily and diligently to prepare for these classes and for his church messsages. Jack also worked weekly for over 35 years at the Burger Kings in both Brewer and Bangor. He also continued his interest in sports and attended both Husson and University of Maine ball games. He also followed college and pro-sports by television and could discuss sports statistics with amazing knowledge. Jack was a very friendly, fun, and out-going person and genuinely loved people. He will be sadly missed by his wife, family, co-workers, and church families. He is survived by his wife, Pauline “Lee” Hyland; and four of his eight siblings, Georgie Jardine of Greenville, Bonnie Fortier of Guilford, Bruce Hyland of Bingham, and Debbie Ridley of Caribou. A memorial service will be held 10:00am December 10, 2022, at Calvary Baptist Church, 61 State Street, Brewer. A graveside service at the family lot in Greenville will be announced in the spring. Donations in Jack’s memory can be made to Interchurch Ministries Organization, c/o Jeff Tenney, 126 Military Road, Greenbush 04418. Arrangements are in the care of the Lary Funeral Home. Condolences and memories may be expressed at www.laryfuneralhome.com.
Saturday
10
December