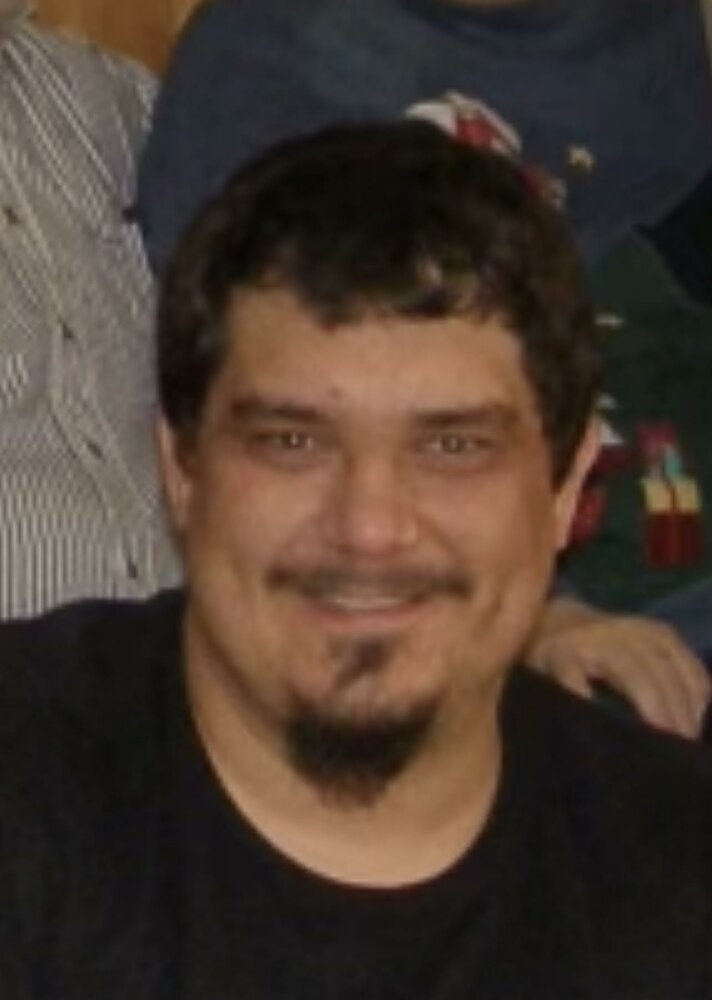 Please share a memory of Seth to include in a keepsake book for family and friends.
View Tribute Book
Milo and Old Town – Seth Dolan Barden, 41, suffered a medical event and passed away unexpectedly Friday morning, January 21, 2022, in Old Town. He was born June 11, 1980, in Bangor, the son of Michael D. and Nancy J. (Fitch) Barden. Seth grew up in Milo, graduated from Penquis Valley High School, Class of 1998, and from the University of Maine Farmington, Class of 2004. He was intrigued with computers from age 5 when cousin, Charlie, introduced them at school. He became a self declared computer nerd. Seth helped create and maintain the Three Rivers Community webpage in high school. He worked with computers his whole life. At the time of his death, he was employed by Sierra Communications Inc. of Bangor. Seth is survived by his parents of Milo; little brother, Cory, his wife, Jessie, and their family of Orono; aunt, Lolly Mason, her husband, Ronnie, and their family; uncle, Fred Fitch and his family; uncle, Jim Fitch and his family; aunt, Judy Chalmers and her family; uncle, Jeff Fitch and his family; aunt, Debbie Fitch and her family; aunt, Peggy Michaud and her family; a special great cousin, Ina Banker and her husband, Richard, and their family; and his best friend, Buddy the cat. He was predeceased by all of his grandparents, Norman and Corrine Barden, and Jim and Maryann Fitch, and his uncle, Jon Fitch. A graveside memorial service will be held 3PM Saturday, June 11, 2022, at the Evergreen Cemetery, Milo. Memorial contributions may be made to the Milo Historical Society, 12 High Street, Milo, ME 04463, or to PAWS of Milo, 39 Clinton Street, Milo, ME 04463, or another local animal sanctuary. Arrangements are in the care of the Lary funeral Home. Messages of condolence and memories may be expressed at www.laryfuneralhome.com.
Saturday
11
June

Share Your Memory of
Seth
Upload Your Memory View All Memories
Be the first to upload a memory!
Share A Memory
Plant a Tree