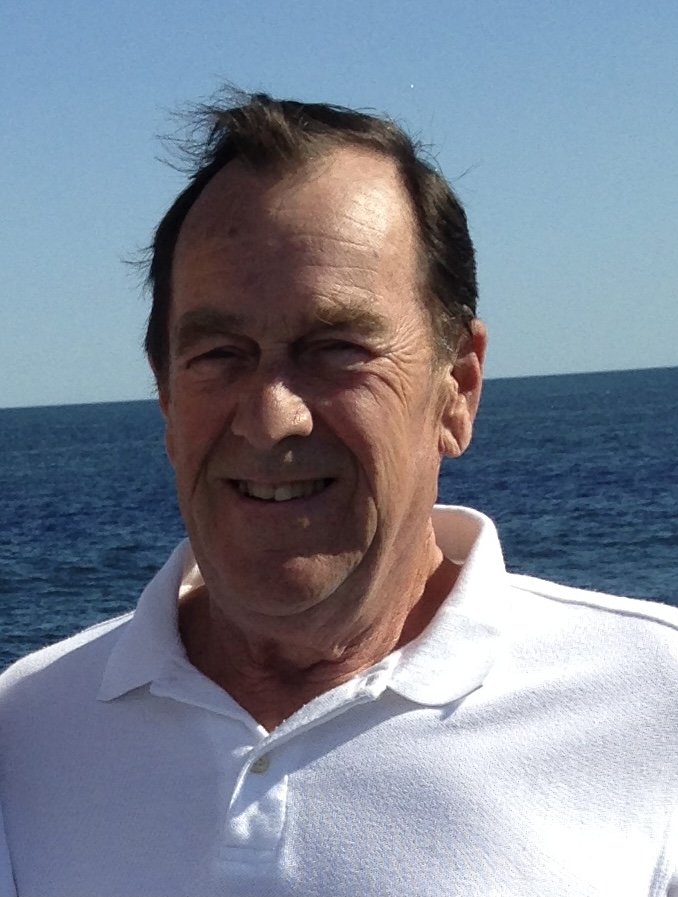 Please share a memory of Everett to include in a keepsake book for family and friends.
View Tribute Book
Guilford - Everett Richard Drummond III, 84, passed away peacefully on May 19, 2021. Dick was born March 17, 1937, in Waterville, Maine, the son of Everett Richard II and Elizabeth Sanders Drummond. Dick attended Bangor High School and graduated from MCI. After high school he furthered his education at Colby College and received a degree in Business Administration. He proudly served his country in the U.S. Army from 1962 to 1964 in Berlin, Germany. Dick had a successful career in the wood manufacturing industry. He held many top level executive positions with Diamond Brands INC, Hardwood Products Company, and U.S. Stick. When his children were young he served as director and coach of summer little league and was very involved with youth sports and community activities. Dick cherished his time visiting with family and friends. His “sense of humor “ was enjoyed by many. Dick was predeceased by his brother, Alex; brother, Tom; and son, Christopher Drummond. He is survived by his wife, Margaret Templet- Drummond; his children, Scott Drummond, Michael Drummond, Andrea Robertson and her husband, John, Jessica Dolliver and her husband, Dan, E. Richard IV and his wife, Jessica, Melissa Templet, and Megan Templet; daughter-in-law, Klara Drummond; and eleven grandchildren. A celebration of Dick’s life will be held at the Drummond Family Cemetery in Winslow, Maine. Memorials may be made to The ALS Association, www.als.org in honor of his son Christopher Drummond. Arrangements are in the care of the Lary Funeral Home. Messages of condolence and memories may be expressed at www.laryfuneralhome.com.

Share Your Memory of
Everett
Upload Your Memory View All Memories
Be the first to upload a memory!
Share A Memory
Plant a Tree