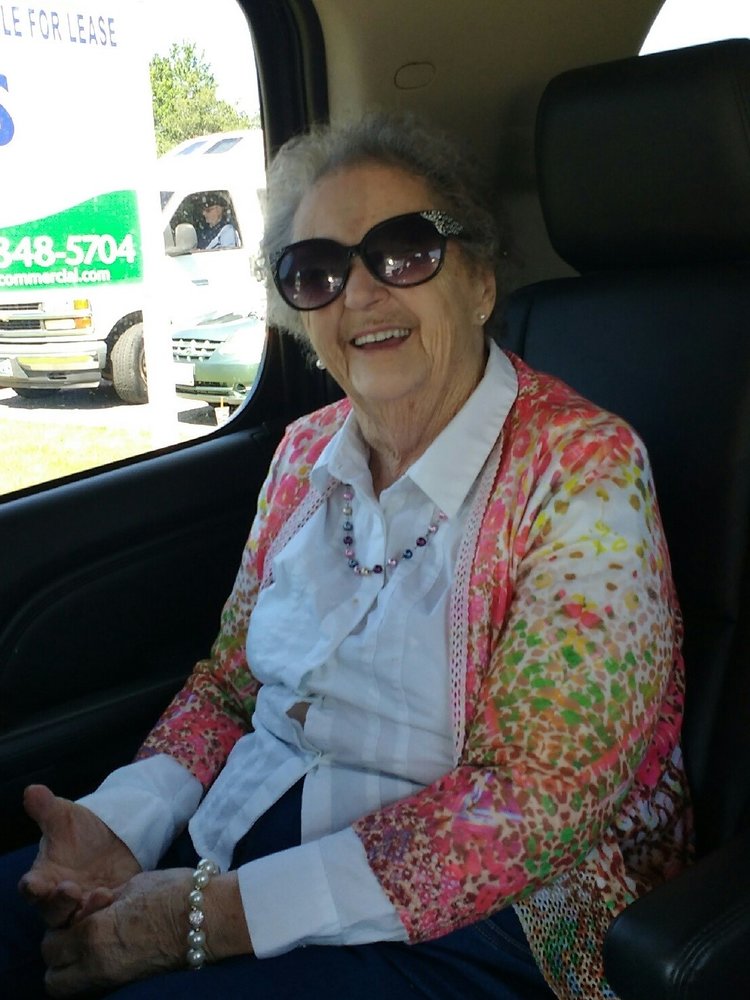 Milo- Helen G. Hussey, 90, wife of Robert E. Hussey Sr., passed away December 10, 2019, at a Bangor hospital.  She was born March 10, 1929, in Milo, the daughter of John L. and Gertrude O. (MacAllister) Rowe. Helen’s life revolved around family and church. She was a loving mother and wife.  She cooked her delicious pies, breads, and turnovers all from scratch. Beyond cooking and baking, Helen also enjoyed knitting, and canning.  A very faithful woman, Helen was a longtime member of the Milo United Baptist Church, where she played the organ and piano and sang in the choir. She had a deep love for the ocean and loved camping in Bar Harbor.  She will be remembered by all as a vibrant, kind, and sacrificing woman, who always made people feel better. Later in her life, Helen worked at the  Ben Franklin store, and for Hathaway Shirt Company.

Visiting hours will be held 2-4PM Friday, December 13, at the Lary Funeral Home, Milo. A funeral service will be held 3PM Saturday, December 14, at the Milo United Baptist Church, with Pastor Phil McGlauflin officiating. Burial will be in the Evergreen Cemetery, Milo, in the spring.  Messages of condolence and memories may be expressed at www.laryfuneralhome.com.

Share Your Memory of
Helen
Upload Your Memory View All Memories
Be the first to upload a memory!