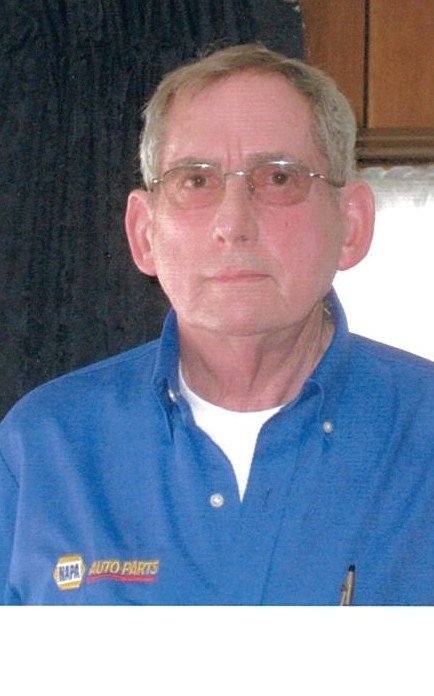 Obituary of Howard A. Leland

Dover-Foxcroft – Howard A. Leland, 76, passed away November 16, 2019, at Northern Light Eastern Maine Medical Center, Bangor. He was born December 22, 1942, in Dover-Foxcroft, the son of Walter G. and Jennie (Hall) Leland. Howard graduated from PCHS in Guilford, Class of 1961. Howard started a lifelong career in the parts business at Dover Motor Co. and then worked at American Gear in Bangor from 1963-1964, and Tempesta Motors in Dexter in 1965. He was drafted into the U.S. Army and proudly served from 1965-1967. In January of 1968, Howard started working at Dover Auto Parts for Larry Bigney and purchased the business from him in 1982.  He owned and operated the business until his retirement in 2012.

Howard is survived by his wife, Shary (Good) Leland; two daughters, Catherine Phillips and her husband, Mark, and Kerri Raymond and her husband, Johnny; brother, Harvey Leland and his wife, Dolly; two grandsons, Schuyler and Spencer Phillips; two granddaughters, Alexis and Aleshia Raymond; in-laws, Donna, Cindy and Kevin, Leslie and Jim, Tom and Beth, Stephanie and Doug, and their families; and three nephews, Tony, Tim, and Walter Leland, and their families. He was predeceased by his parents, and his brothers, Walter Jr. and Delmont. He will be missed by his special cat, Pretty Girl.

Per Howard’s wish, there will not be any services. Arrangements are in the care of the Lary Funeral Home. Messages of condolence and memories may be expressed at www.laryfuneralhome.com.

Share Your Memory of
Howard
Upload Your Memory View All Memories
Be the first to upload a memory!