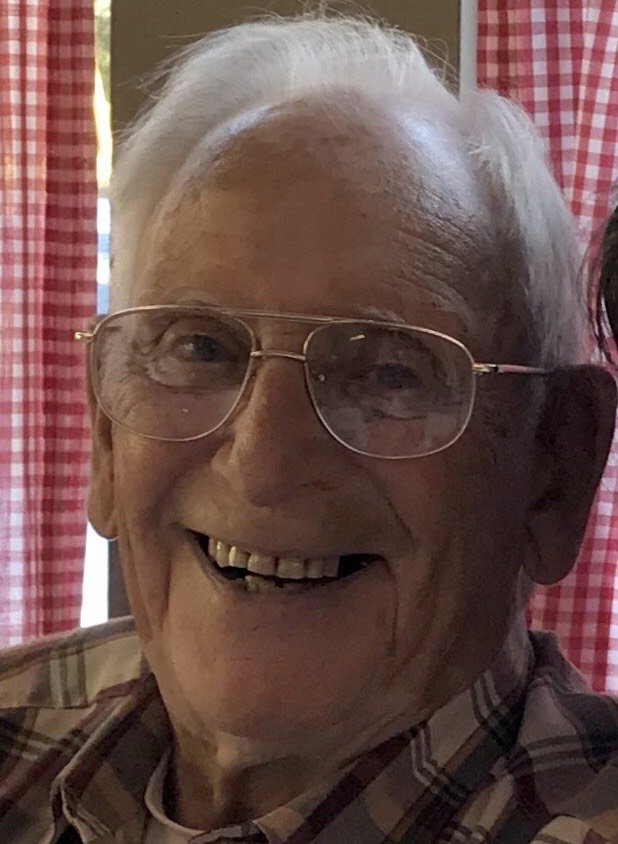 Dover-Foxcroft and Brooksville, FL – Kenneth R. Jones, 87, husband of Anita Stuart Jones, passed away November 1, 2019, at his winter home in Brooksville, FL.  He was born December 6, 1931, in Dover-Foxcroft, the son of Harold and Bertha (Adams) Jones.  Ken attended Foxcroft Academy. He was a self-employed entrepreneur and very proud to say he had never received a paycheck after the age of 23.

Over the years he owned several laundromats in the area; he sold and installed swimming pools, and was a successful real estate agent.  Ken was a licensed insurance agent and at one point owned and operated a gas station in Dover-Foxcroft. He was a licensed pilot and one of his greatest passions was flying his own planes. A man of many talents, he was able to build or fix anything.

In his younger days he enjoyed hunting.  Throughout his life he always looked forward to afternoon coffee with “the boys”.  In Florida he looked forward to treasure hunting at local flea markets. He was an active member of OES, holding many state offices, and the Masons.

Ken was predeceased by his parents; a brother, Lenwood Jones, and his wife, Kathleen Jones.

A memorial service will be conducted 2:00pm Saturday, November 16, 2019, at the Lary Funeral Home, Dover-Foxcroft, with Pastor Mark Stevens officiating.  Burial will be in Pine Grove Cemetery after the service.  Condolences and memories may be expressed at www.laryfuneralhome.com.

Share Your Memory of
Kenneth
Upload Your Memory View All Memories
Be the first to upload a memory!