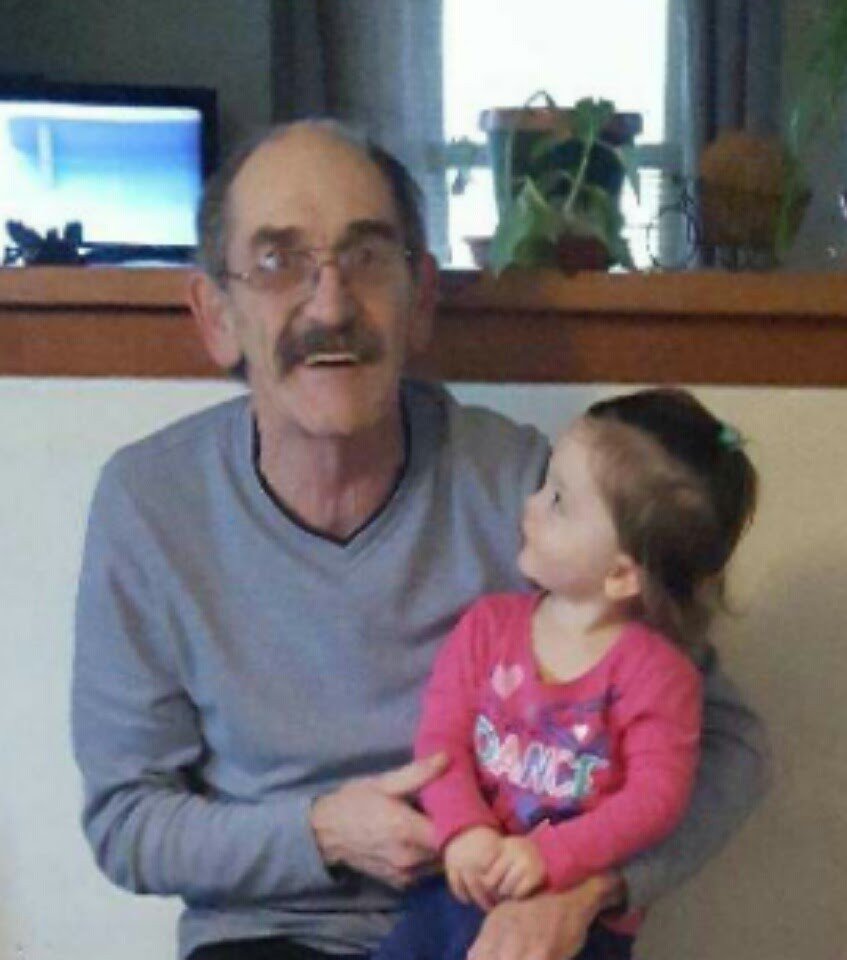 Milo – Jack H. Bragg Sr., 70, passed away October 21, 2019, at Mayo Regional Hospital, Dover-Foxcroft. He was born May 4, 1949, in Milo, the son of June F. (Lancaster) and Chester J. Bragg Sr. Upon graduation from Brownville Junction High School, Jack immediately went to serve the U.S. Army as a Communications Officer and did three tours during the Vietnam War.  He enjoyed the outdoors, including fishing, hunting, and camping. Inside the home, Jack loved telling stories, cooking, playing cards and board games. Jack had a love for all animals, especially two past pets, his dog, Maxwell, and his parrot, Ponch.

A memorial service will be held 11am Monday, November 11, 2019, at the Brownville Community Church, with Rev. Elizabeth Coffey officiating. Arrangements are in the care of the Lary Funeral Home. Messages of condolence and memories may be expressed at www.laryfuneralhome.com.

Share Your Memory of
Jack
Upload Your Memory View All Memories
Be the first to upload a memory!