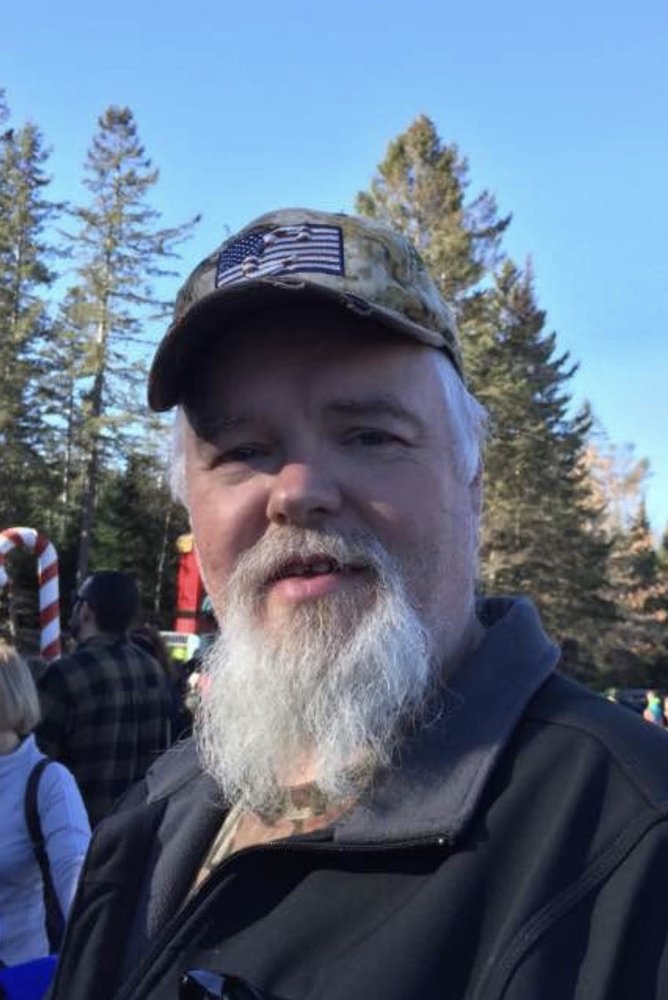 Obituary of Kenneth A. Hanscome

Guilford – Kenneth A. Hanscome, 52, passed away unexpectedly October 22, 2019.  He was born November 19, 1966, in Dover-Foxcroft, the son of Frank Hanscome and Cheryl (Reed) Hanscome.  Kenny worked as a mechanic for 32 years at Hardwood Products Manufacturing. He enjoyed hunting and firearms. Kenny especially enjoyed woodworking. He was well known for the special hand crafted pieces and carpentry work he did for his beloved family and friends. Kenny was a member of the Big Pine Gun Club, the Mt. Kineo Masonic Lodge, Anah Temple Shrine and an Eagle Scout. He enjoyed late night poker games and shenanigans with the “poker crew.” His three grandchildren were the light of his life.

Family and friends are invited to visit 6-8PM Friday, October 25, 2019, at the Lary Funeral Home, Dover-Foxcroft. A private Masonic service will be held for the family. Arrangements are in the care of the Lary Funeral Home. Messages of condolence and memories may be expressed at www.laryfuneralhome.com.

Share Your Memory of
Kenneth
Upload Your Memory View All Memories
Be the first to upload a memory!