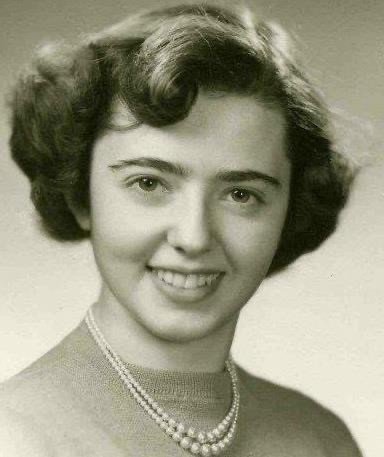 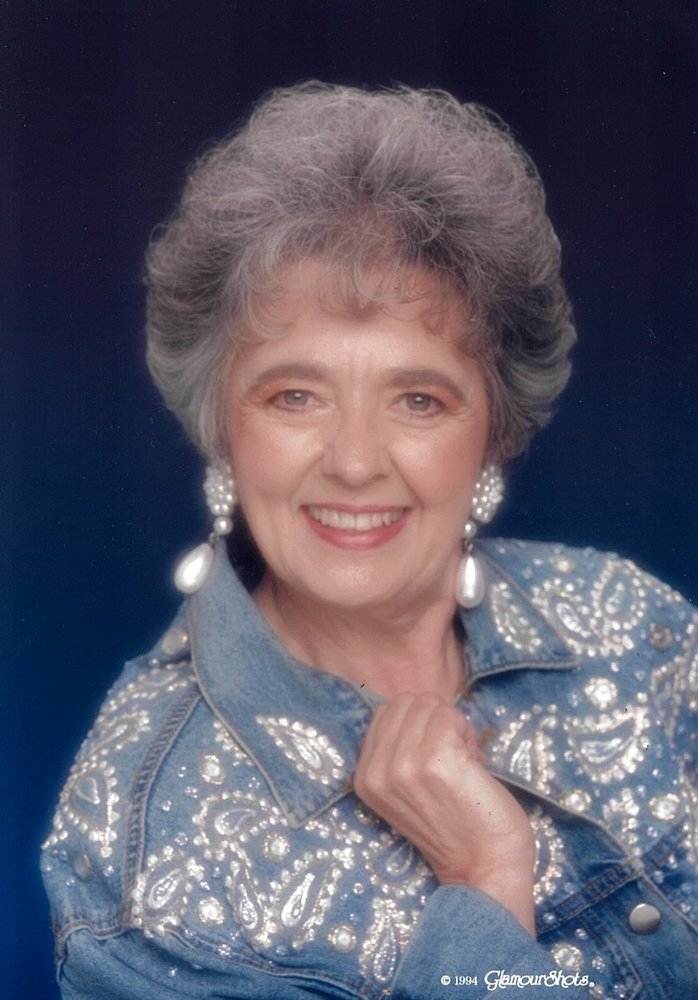 Obituary of Marilyn A. Mercer

Dover-Foxcroft – On October 21st, 2019, Marilyn A. Mercer, joined those family and friends who had gone before her. Marilyn was born June 30, 1935, to Alfred and Alice Crocker in Everett, MA. She and her family moved to Dover-Foxcroft when she was a young girl and where Marilyn maintained residence until her passing.

As a young woman Marilyn met and married her first husband with whom she had six children. While raising the busy brood she worked many different positions at Mayo Memorial Hospital. She was a "Jill" of all trades working as EMT, orderly, X-ray tech ambulance attendant and whatever else necessary to fulfill the hospital needs. Later in life she worked at Hathaway Shirts in Dover-Foxcroft. After her children were grown, Marilyn went to college to pursue her lifelong dream of becoming a Nurse. Marilyn was always busy.

After Marilyn retired, she and her husband split their time between Dover-Foxcroft and Zephyrhills, Florida. They developed and cherished the many friends that they had in both locations and were able to enjoy themselves wherever they may be. After the passing of her husband Marilyn pursued her passion through volunteerism. She worked for the local hospice agency and supported families with her time, warmth and compassion during their loved ones last days. She was an anchor for many years for the Good Shepard food pantry being the first in and the last to leave as well as making rounds to the local stores and agencies to secure the food stuffs for those in need. In her spare time she would collect and make clothes for cabbage patch dolls and repurpose them to children with need in Piscataquis County.

A graveside memorial service will be held 1PM Monday, October 28, 2019, at the Dover Cemetery, Dover-Foxcroft, with Pastor Phil McGlauflin officiating. In lieu of flowers donations can be made to Pine Tree Hospice, 883 W. Main St. Dover-Foxcroft, ME 04426, or Anah Shriners, 1404 Broadway, Bangor, ME 04401. Arrangements are in the care of the Lary Funeral Home. Messages of condolence and memories may be expressed at www.laryfuneralhome.com.

Share Your Memory of
Marilyn
Upload Your Memory View All Memories
Be the first to upload a memory!