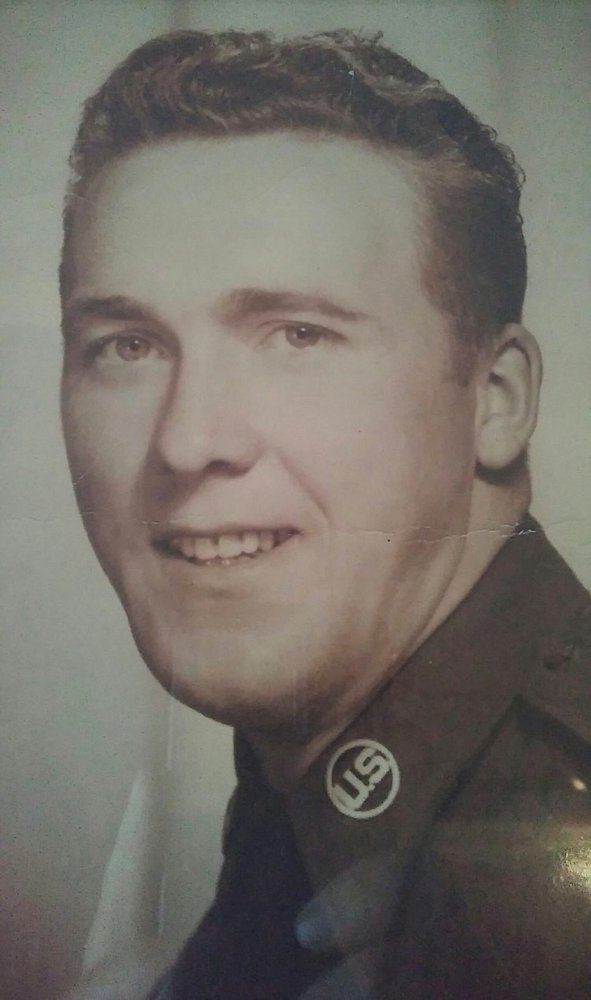 Milo – George W. Rideout, 84, passed away suddenly October 17, 2019, at his home. He was born April 13, 1935, in Milo, the son of Delbert A. and Edith C. (Black) Rideout. George served his nation proudly as a member of the United States Air Force. He worked for many years as a millwright at Great Northern Paper Co. and as a self employed carpenter. George was an outdoor enthusiast and he enjoyed hunting, fishing, and most of all, his loving family. He was a perfectionist and mastered any craft that he challenged. Being very crafty, he will be remembered as a talented artist who tied flies, made lures, stained glass, worked with photography, and made beautiful wind chimes.

A memorial service will be held 1PM Friday, October 25, 2019, at the Lary Funeral Home, Milo, with Pastor Phil McGlauflin officiating. Burial with military honors will be held at the Evergreen Cemetery, Milo. Messages of condolence and memories may be expressed at www.laryfuneralhome.com.

Share Your Memory of
George
Upload Your Memory View All Memories
Be the first to upload a memory!