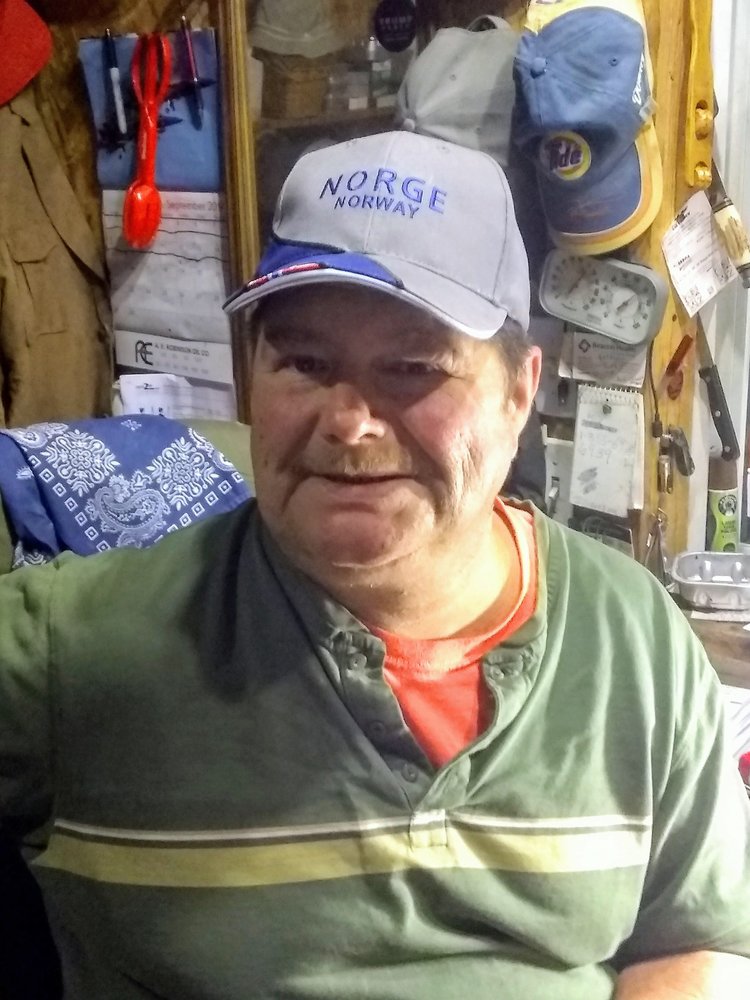 Blanchard – Gregory O. Hansen, 58, passed away suddenly October 6, 2019, at his home. He was born April 10, 1961, in Dover-Foxcroft, the son of Harlan and Jacquelyn (Knowlton) Hansen. Greg was very proud to have served in the U.S. Marine Corps and during his time of service he was a well respected fuel specialist on the large aircraft carriers. He enjoyed fishing, occasional hunting, hiking, and bird watching. Greg will be remembered as an avid fan for the Boston Red Sox and New England Patriots.

A celebration of Greg’s life will be held 12 Noon, October 12, 2019, at the Blanchard Town Hall. Burial will be in the family lot in Blanchard Cemetery. Arrangements are in the care of the Lary Funeral Home. Messages of condolence and memories may be expressed at www.laryfuneralhome.com

Share Your Memory of
Gregory
Upload Your Memory View All Memories
Be the first to upload a memory!