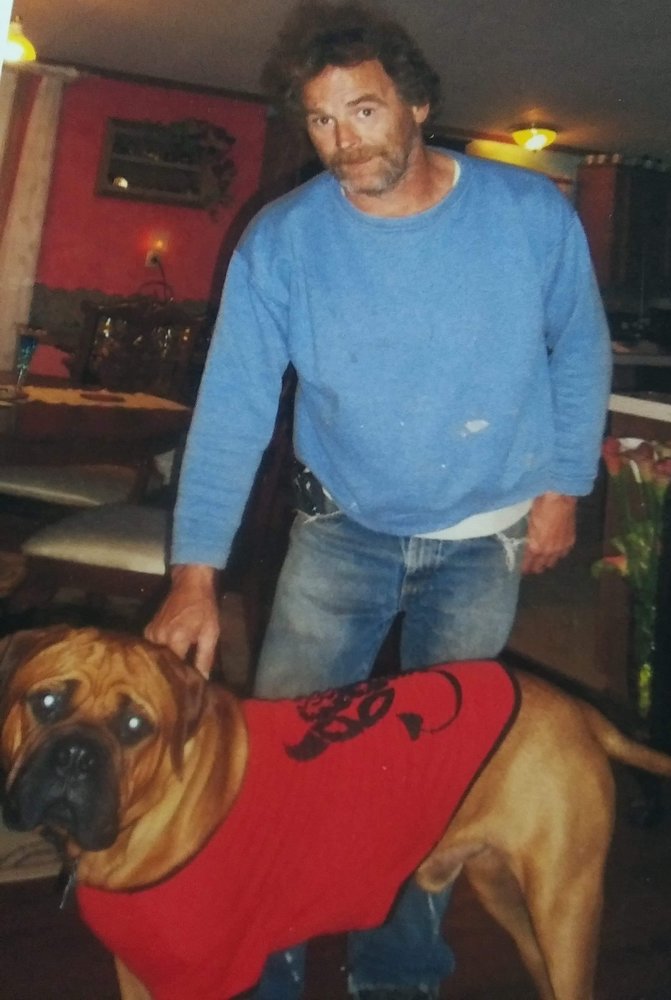 Jim worked hard for many years as a carpenter and was also a member of The Forsaken Crew. Riding his Harley was a favorite passion of his.

Most of all Jim was a loving son, father, uncle, nephew, cousin and a wonderful friend to all who knew him. Jim’s next best role was being called Grampie!

Jim was known for taking others under his wing over the years and loved each one he's ever called kiddo or love you punk! Friggin’ is a word Jim used most and surely will be missed. Jim will be missed by many.

He was predeceased by his father, Alton J. LaPointe, Sr. and his best friends and companions, Bruiser and Ozzy.

A graveside service will be conducted at 1:00 pm Saturday, Sept 21, 2019, at Sebec Corner Cemetery. Friends and family are invited to a gathering after the service at Jim's sister’s home, 97 Ladd Road, Sebec. Arrangements are in the care of the Lary Funeral Home. Messages of condolences may be expressed at www.laryfuneralhome.com.

Share Your Memory of
Alton
Upload Your Memory View All Memories
Be the first to upload a memory!