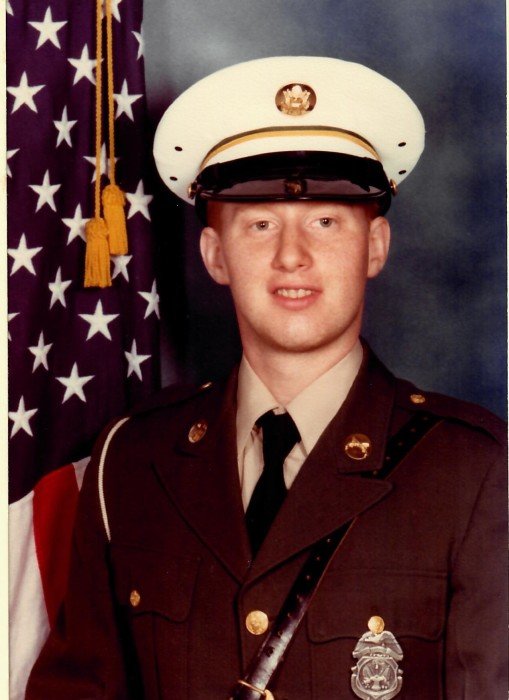 Lunenburg, MA – James R. Raymond, 59, died August 19, 2019 in Manchester, NH from injuries sustained in a motorcycle accident in Bedford, NH on August 15, 2019. He was born April 6, 1960, in Greenville, ME, the son of Leonard J. and Mycilla Raymond. James was a graduate of Mount Wachusett Community College Criminal Justice Program, receiving as Associates Degree. He was a veteran of the U.S. Army, serving with the Military Police. He worked for the Department of Corrections for 33 years and retired as a Lieutenant. He also worked for First Choice Limousine Service.  He was a member of the Auxiliary Police in Ashby, MA, a member of the Leominster Civil Defense Auxiliary Police, and an EMT with the Leominster Civil Defense. His first job was as a skate guard at Roll On America in Leominster and he continued working there through high school and college.

Funeral services will be held in Massachusetts. A graveside committal service will be held 11:00am Friday, September 6, 2019, at the family lot in Greenville Cemetery. Local arrangements are in the care of the Lary Funeral Home. Condolences may be expressed atwww.laryfuneralhome.com.