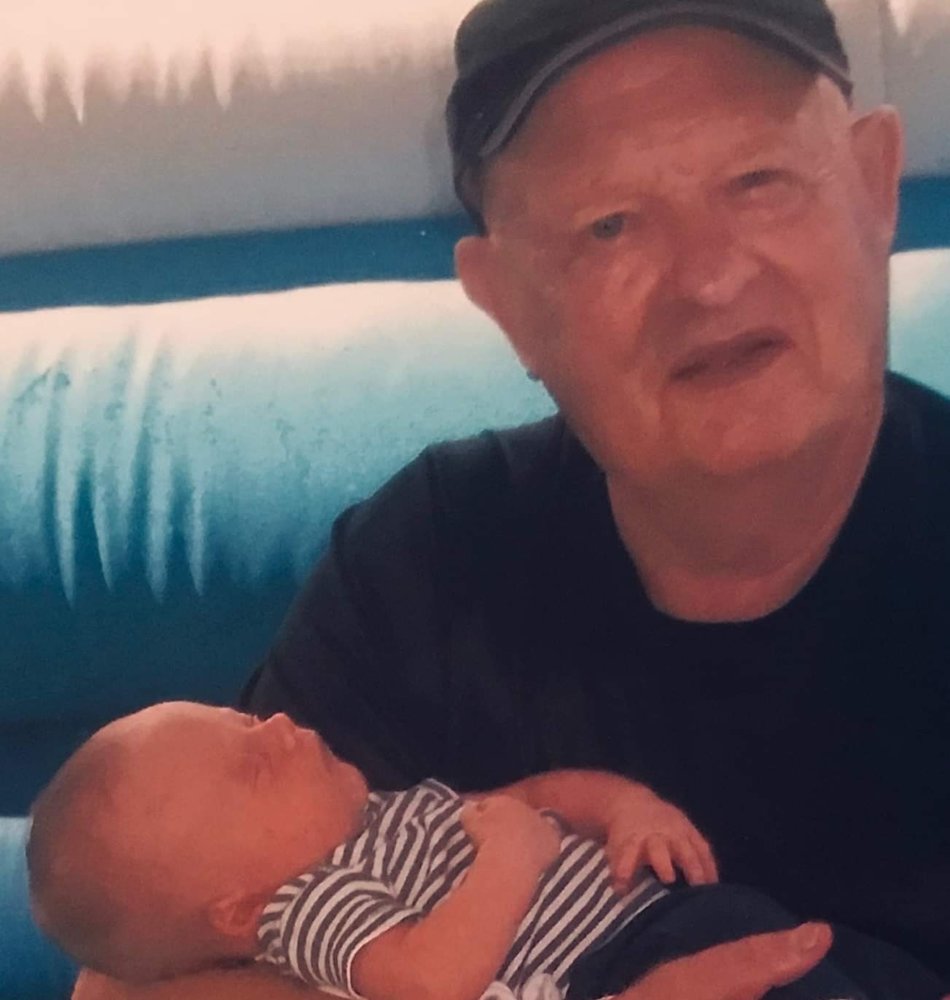 Herb was a member of the Maine Highland Calvary Chapel in Dover-Foxcroft. He had a very strong faith in God and Savior, Jesus Christ. The members of the church congregation were of most importance to Herb. They became his “family”.

After high school, Herb ventured out on his own to visit the lower 48 states, finally settling down in Jacksonville, FL. Herb had a short career in boxing, which ended after a severe concussion left him without his vision for several months. Herb returned to Maine in 1978 and that was when he met his long-time friend, Terry Priest. They built a relationship talking about baseball and making friendly bets. Herb was a Yankees fan and knew everything there was to know about the team he loved.

Herb also had two other dear friends who were a big part of his life, Phil and Debi Batchelder. Debi spent many hours discussing God and Jesus and religious views with Herb, as they both had a strong faith in the Lord. Phil was Herb’s cribbage partner. They spent many hours in front of a cribbage board.

Herb is survived by his step-daughter, Holly Adkins; his granddaughter, Kerstie (Bush) Hunter; his great-grandchildren, Freya, Kai, and Ashelyn Hunter; a brother, Stanley Badger; a sister, Eileen (Haley), as well as many nieces and nephews. Herb had a close relationship with his niece, Michelle (Curtis) Paradis, as well as her children, Chancelor, Chayce, Donovan, Desaray, and Eric, Jr. Herb was predeceased by his sister, Carol (Badger) Curtis, with whom he had a very close relationship with until her passing in April of 2013.

A celebration of Herb’s life will be held 9:30 am Sunday, July 28, 2019, at the Maine Highland Calvary Chapel. Herb’s family extends heartfelt thanks to his church family, who have graciously raised funds within the congregation to take care of the services.  Arrangements are in the care of the Lary Funeral Home. Condolences and memories may be expressed at www.laryfuneralhome.com.