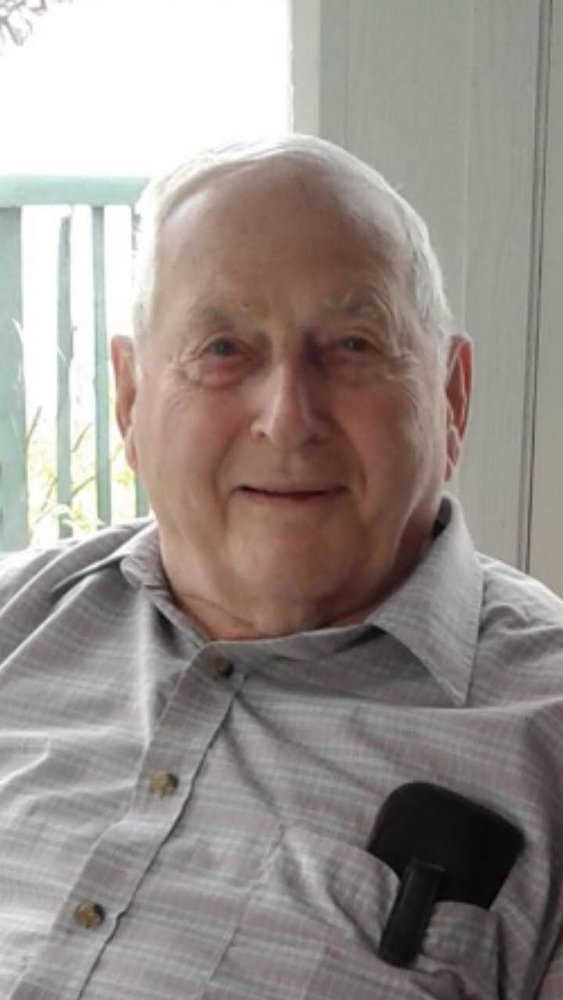 Greenville – Marie Louis Boucher, 88, passed away peacefully July 18, 2019, at his home surrounded by family. He was born January 26, 1931, in St. Benoit, Quebec, the son of Auguste and Marie-Anne (Poulin) Boucher. Louis was a longtime communicant of Holy Family Catholic Church.  Soon after high school in Canada, Louis traveled back and forth from Canada to Greenville setting up logging camps with his dad in the early 1950’s. He was married to Hedwidge C. (Couette) August 16, 1958, and shortly after their marriage they moved to Greenville full time to raise their family and for Louis to run his logging operation until his retirement. Louis enjoyed bingo, doing word search puzzles, playing cards with his sisters, spending time with his family, and spending time at the family camp on Lac Fontiere in Canada.

Family and friends may call 6-8PM Tuesday, July 23, 2019, at the Lary Funeral Home Greenville Chapel, 281 Pritham Avenue, Greenville. A Mass of Christian Burial will be conducted 10AM Wednesday, July 24, 2019, at the Holy Family Catholic Church, 145 Pritham Avenue, Greenville. A reception will be held at the Bartley Family Event Center after the burial in Greenville Cemetery. In lieu of flowers, memorial contributions may be made to the Holy Family Catholic Church Building Fund, P.O. Box 457, Greenville, Maine 04441, and the Alzheimer’s Association, Attn: Purpleville, 383 U.S. Route 1, Suite 2C, Scarborough, Maine 04074. Messages of condolence and memories may be expressed at www.laryfuneralhome.com.