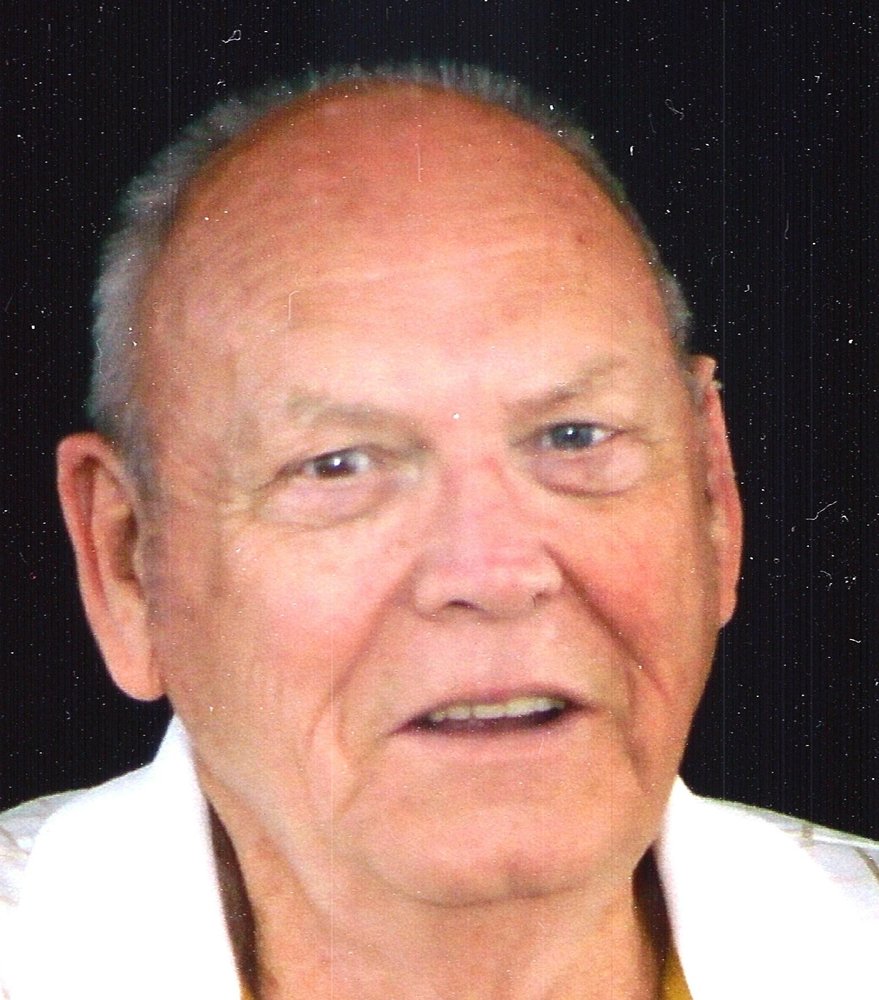 Charleston – Karl C. Snow Jr, 78, passed away July 1, 2019, at his home. He was born November 10, 1940, in Atkinson, the son of Karl C. Sr. and Rachel (Hersey) Snow. Karl served the U.S. Army proudly and worked for Dexter Shoe Co. as a foreman for many years. He was a proud member of the Church of the Open Bible in Charleston.

Karl is survived by his sons, Karl E. Snow of Washington, and Galen Snow of Arizona; step-son, Steve Bell of California; step-daughter, Ruby Mayhew of Parkman; and 10 grandchildren.

Arrangements are in the care of the Lary Funeral Home. Messages of condolence and memories may be expressed at www.laryfuneralhome.com.