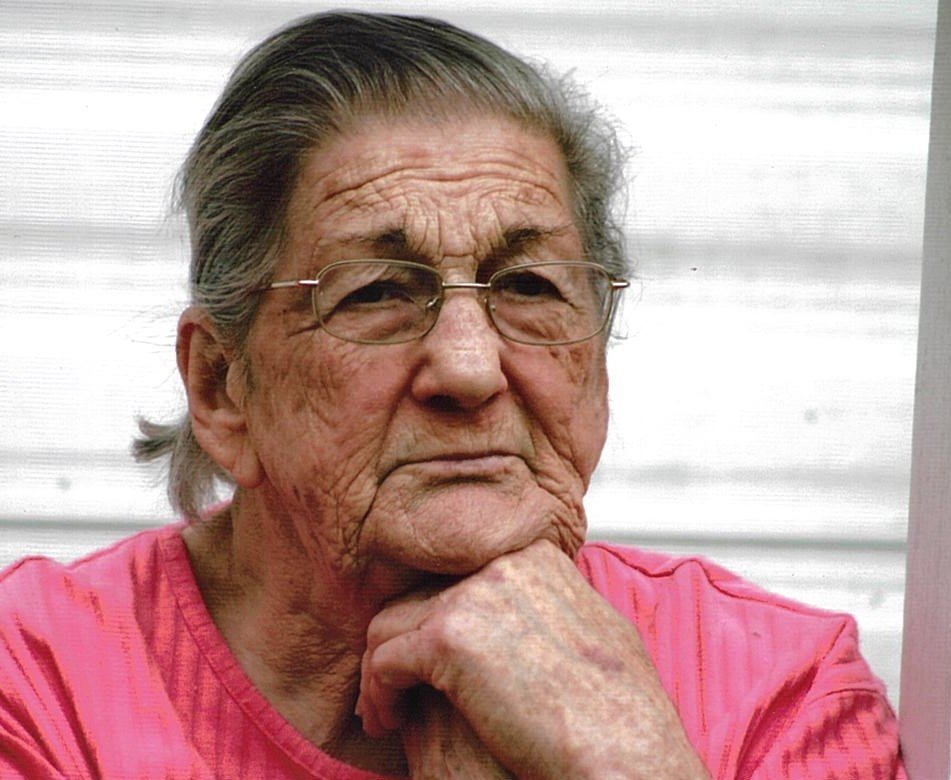 Guilford – Thelma R. King, 93, passed away at her home surrounded by her family May 17, 2019, after a short illness. She was born June 15, 1925, in Willimantic, the daughter of John and Helen (Smith) Leavitt. She worked for many years as a CNA, cleaning camp, and worked at Pride’s. Thelma enjoyed knitting, reading, yard sales, and her family.

A graveside service will be held 11am Saturday, June 15, 2019, at the Riverside Cemetery, Willimantic. Following the graveside service, family and friends are invited back to Riverbend Apartments Community Room, Guilford. Arrangements are in the care of the Lary Funeral Home.