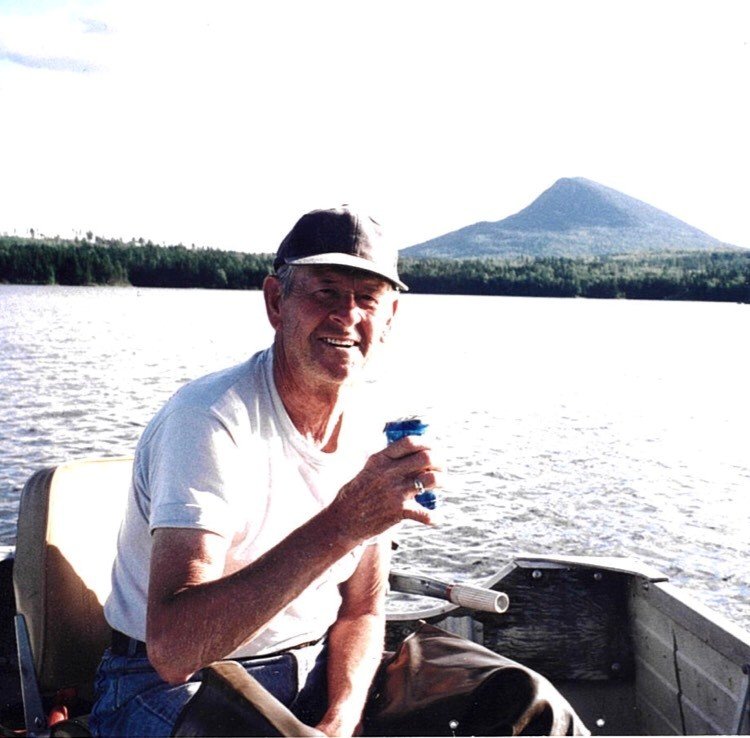 Waterville- Norman Quentin Eldridge, 86, passed away Wednesday, March 6, 2019, at a Dover-Foxcroft health care facility.  He was born December 12, 1932, in Dover-Foxcroft, son of Van and Edna Marsh Eldridge.  He graduated from Foxcroft Academy and was a veteran of the Korean War.  Norman worked in the grocery business for the A+P, Gigueres, and Food City for 40 years.  He especially enjoyed hunting and fishing and loved his family.  He also cherished the times that he spent with his pets.

He is survived by his two children, daughter, Sherry Hamblen and her husband, Ben, and son, Jeffrey Norman Eldridge.  He leaves three grandchildren, Ben J. Hamblen, Jeffrey Eldridge, Lauren Eldridge, and a great-grandson, Hunter Hamblen.  He is also survived by his brother, Wayne Eldridge, and sister, Beverly Anderson.  Norman was predeceased by two brothers, Jack Eldridge and Robert Dewitt; sister, Dorthea, and several nieces and nephews.  He will be so dearly missed.

Burial will be in the spring at the family lot in the Gray Cemetery Dover-Foxcroft.  Those who wish may donate in his memory to the Bangor Humane Society, 693 Mount Hope Avenue, Bangor, ME 04401.  Arrangements are in the care of the Lary Funeral Home.  Memories and condolences may be expressed at www.laryfuneralhome.com.