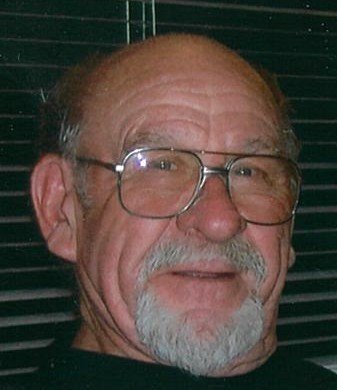 Parkman and Kittery – Frederick C. Chick, Sr., died unexpectedly March 2, 2019, at his home in Parkman.  He was born September 19, 1928, in Kittery, the son of Clyde and Alice (Mckenzie) Chick. He proudly served in the U.S. Navy, and had retired from the Portsmouth Naval Shipyard. He enjoyed the outdoors, hunting with his sons, and lobster fishing.  He was a beloved father, brother, son, grandfather, and great-grandfather. We will miss his story telling.

A private burial with military honors will be in the Maine Veterans Memorial Cemetery, Augusta. Arrangements are in the care of the Lary Funeral Home. Condolences and memories may be expressed at www.laryfuneralhome.com.