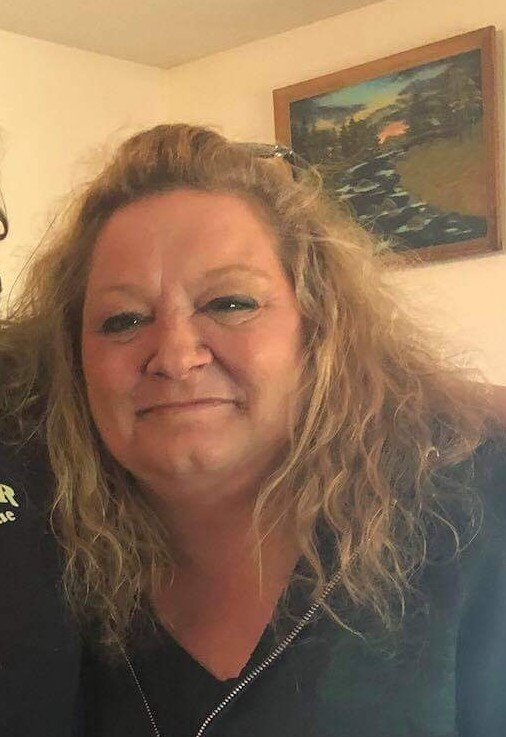 Obituary of Melissa A. Dyer

Melissa is survived by her mother and stepfather, Christine and Joel Burgess of Guilford; her father and stepmother, Robert and Sandra Croft Sr. of Levant; two daughters, Ashley Batey and her husband, Josh, of Guilford, and Colleen Pingree and her significant other, Rich Mackie of Garland; three brothers, Bill Darnley and his wife, Brenda, of Massachusetts, Chris Croft and his wife, Mandy, of Corinth, and Robert Croft Jr. and his wife, Jody, of Orrington; three grandchildren who were the loves of her life, Ivy and Brandon Batey, and Ella-Marie Buschmann;  and several aunts, uncles, nieces, nephews, and cousins. She will be missed by her loving dog, Bella.

A graveside memorial service will be held in the spring. Arrangements are in the care of the Lary Funeral Home. Messages of condolence and memories may be expressed at www.laryfuneralhome.com.