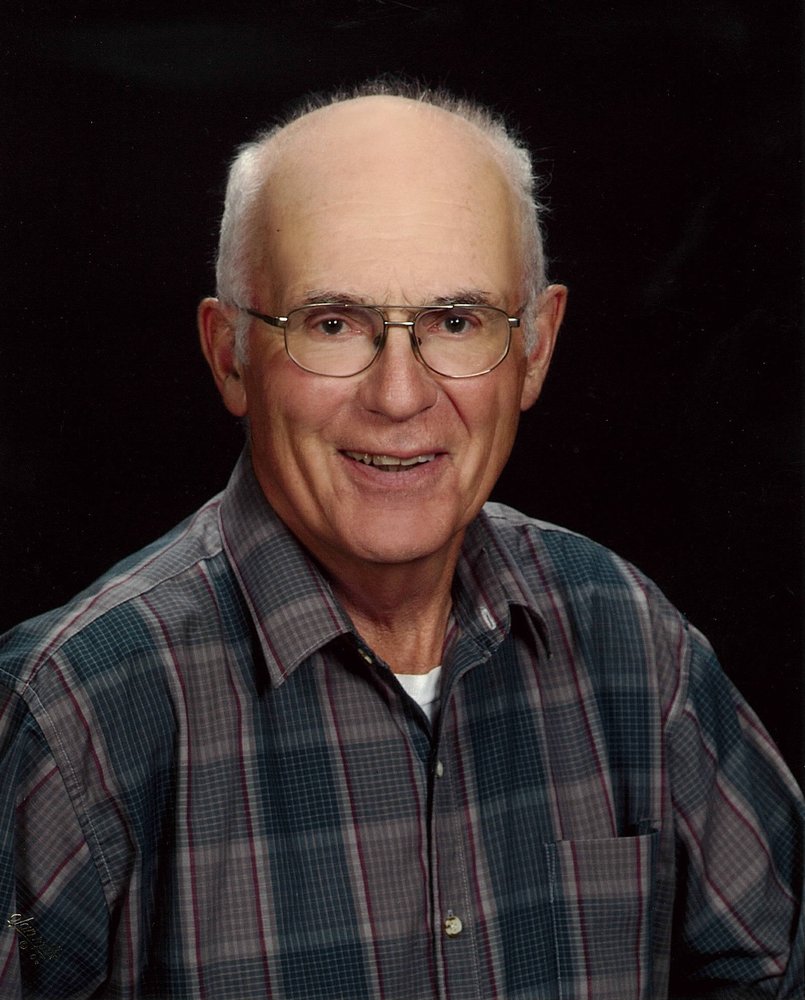 Dover-Foxcroft – James R. LaCasce, 84, died as the result of an accident September 7, 2018, in Dover-Foxcroft. Jim was born May 21, 1934, in Fryeburg, the younger son of Raymond E. and Helen (French) LaCasce. Jim graduated from Fryeburg Academy, Syracuse University, and New York State College of Forestry. He married Jeanene Libby of Lovell, and together they raised three children, Claire, Duane, and Jean Marie. After moving to Dover-Foxcroft in 1958, Jim worked at forest management, land surveying, and Christmas tree farming.

A memorial service will be conducted 12PM Sunday, September 23, 2018, at the Dover-Foxcroft Congregational Church, with Rev. Dr. Stephen Hastings officiating. Burial will be in the family lot in the South Dover Cemetery, Dover-Foxcroft. Memorial contributions may be made to Pine Tree Hospice, 883 West Main St., Dover-Foxcroft, Maine 04426. Arrangements are in the care of the Lary Funeral Home. Messages of condolence and memories may be expressed at www.laryfuneralhome.com.