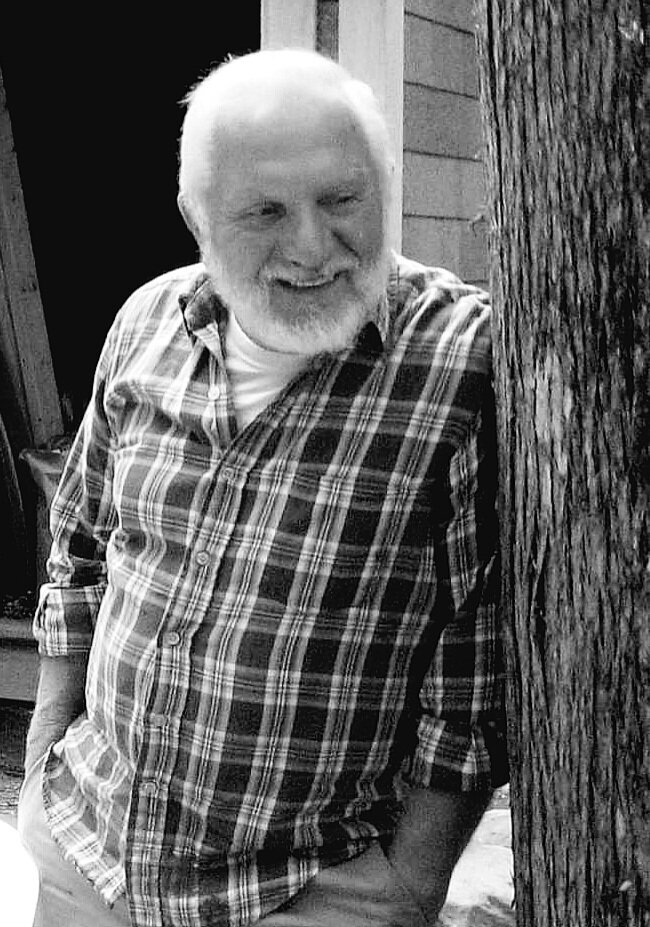 Obituary of Robert A. Farrar

Please share a memory of Robert to include in a keepsake book for family and friends.
View Tribute Book
Dover-Foxcroft - Robert Alston Farrar, 87, passed away unexpectedly on January 5, 2023. He was born on October 17, 1935, in Guilford, the son of Chester E. Farrar and Aldine (Welts) Farrar. Bob grew up in East Dover in the house his parents built and later would raise his family there. He graduated from Foxcroft Academy, Class of 1954. He was employed at the woolen mill, Guilford Industries, for almost 30 years. He then worked for Penquis Surge, where he installed and repaired milking systems for over 30 years. After retirement, he continued to travel all over the state serving the farming community. In his free time, Bob loved taking fishing and hunting trips with his friends. He enjoyed planning and packing for the trip as much as the trip itself. He was an avid outdoorsman. As a young man, he enjoyed fishing, hunting, and trapping with his brother, Ron, and other lifelong friends. He also enjoyed working in the woods with horses. He was a sports enthusiast and attended many local sporting events. His love for football started back when he played at FA. Bob’s favorite place to be other than home or in the woods was at camp on Sebec Lake. There you would find him napping on the porch, watching the birds, or sitting on the beach. He is survived by his brother, Ronald Farrar and wife, Patricia, of Parkman, and their sons, Matthew Farrar and Jon Farrar; his daughters, Linda Farrar of Vermont, Nancy Roberts and husband, Kirby, of Sangerville, and Lisa Baird and husband, Roger, of Dover-Foxcroft; a very special niece, DeeDee Kupferer and husband, Mike, of Florida; his grandchildren, Josh Barlow, Jenna Barlow, Ashley Beach, Rylea Roberts, Abri Roberts, Jessica Lindsay, Adam Baird, and Devan Baird; and great-grandchildren, Eli, Trey, Camrynn, Kayson, Alex, Juliana, T.J., and Lily. He was predeceased by his parents; his son, Dale; and his special girl, Nicky. There will be a graveside funeral service held in the spring at the family lot in the East Dover Cemetery, Dover-Foxcroft. In lieu of flowers, the family has asked donations be made in his memory to Maine Farmland Trust, 97 Main Street Belfast, ME 04915 (207)338-6575 or at http://www.mainefarmlandtrust.org/become-an-mft-member/ Arrangements are in the care of the Lary Funeral Home. Messages of condolence and memories may be expressed at www.laryfuneralhome.com.