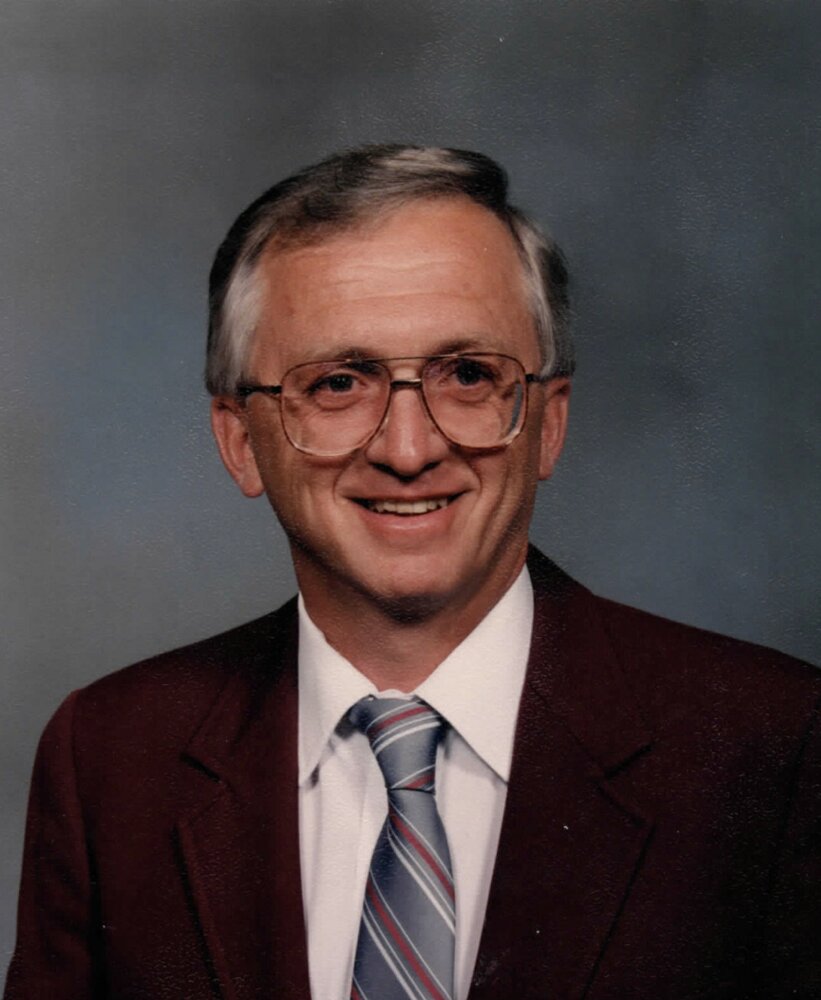 Please share a memory of Thomas to include in a keepsake book for family and friends.
View Tribute Book
DOVER-FOXCROFT and BANGOR – Thomas Harrison Coy, 79, left this earth to join his heavenly family on December 22, 2022. He was born August 25, 1943 in Dover-Foxcroft, Maine, the son of Desmond and Katherine (Burgess) Coy. As an Eagle Scout, he was selected for a scholarship to attend the 1957 Boy Scout Jamboree in Valley Forge, PA. Tom graduated from Foxcroft Academy, Class of 1961 and the University of Maine, Class of 1965. He was commissioned in the U.S. Army and served on active duty from 1965-1967, leaving military service with an honorable discharge as a Captain. Tom worked for many years as a Branch Manager for Merrill Trust and then retired from AE Robinson Oil Company in 2005. He was a member of the United Baptist Church serving in many capacities and was actively involved in the Dover-Foxcroft Kiwanis Club in addition to being a devoted volunteer at the Mayo Regional Hospital. His favorite place throughout his life was Sebec Lake. Tom enjoyed running, kayaking, traveling, golfing and spending time with his family. He will truly be missed. Tom was predeceased by his parents and brother, Alan Coy. He is survived by his wife of 58 years, Doris Gammon Coy; two daughters, Lynne Coy-Ogan and her husband, Robert, of Bangor, Karen Coy-Burbank and her husband, Ken, of Bonney Lake, WA, and a son, Scott Coy and his wife, Jody, of Dover-Foxcroft; a sister, Susan Grant and her husband, Ken; seven grandchildren, Christopher, Joshua, Daniel, Abigail, Sarah, Dylan and Carter; seven great-grandchildren, Daniel J., Sophia, Aubrie, Iceis, Camden, Scarlett, and Reece. The family sends heartfelt thanks to Beacon Hospice for their compassionate care and support during the past few months. A celebration of Tom’s life will be held at 1 pm, Friday, December 30 at the Discovery Bible Church (formerly the United Baptist Church) in Dover-Foxcroft with Pastor Chris Viera officiating. Burial will be in the family lot at Rural Grove Cemetery. In lieu of flowers, memorial contributions may be made to the Thomas and Doris Coy Scholarship at Foxcroft Academy, 975 West Main Street, Dover-Foxcroft, Maine 04426. Arrangements are in the care of Lary Funeral Home. Messages of condolences and memories may be expressed at www.laryfueralhome.com.
Friday
30
December