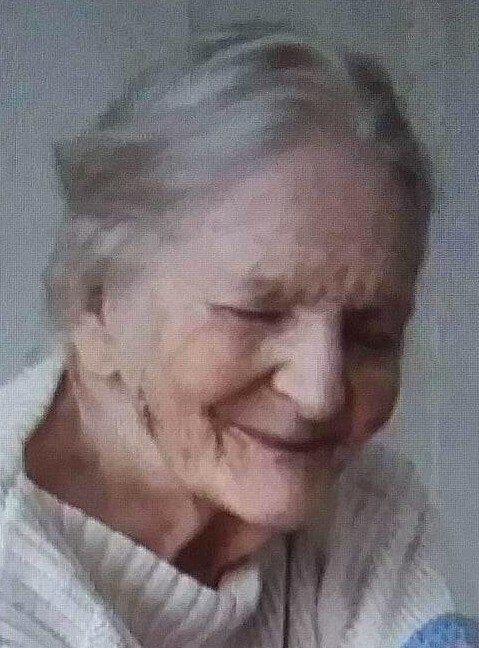 Please share a memory of Priscilla to include in a keepsake book for family and friends.
View Tribute Book
Waterville and Dover-Foxcroft - Priscilla J. Weymouth made plans to be with her Heavenly Father on December 1, 2022, two days before her 88th birthday. She was born in Bangor, December 3, 1934, to the late George and Geraldine Morrison. They moved to Patten with her brother, Fredrick P. Morrison, when she was about 14, then moved to Dover-Foxcroft a few years later where her parents ran Morrison's Market on Summer Street. This is where she met the love of her life, John H. Weymouth. They had three children, George F. Weymouth, Dolores J. Weymouth, and Mary A. Weymouth. In 1962 they bought the store on Greeley’s Landing at Sebec Lake, named it “Big John’s”, and operated it until 1976. Priscilla always was a hard worker, loved her family and friends. She was willing to lend a hand when asked. The thing she loved to do is knit for people; right up to her last day she thought of knitting. She is survived by her two daughters; two granddaughters; a great-grandson; and several cousins, nieces and nephews. A memorial service will be conducted 11:00 AM Saturday, December 31, 2022, at the Church of God, 57 High Street, Dover-Foxcroft. To honor Priscilla please make a donation to any mental health organization of your choosing. Arrangements are in the care of the Lary Funeral Home. Condolences and memories may be expressed at www.laryfuneralhome.com.
Saturday
31
December

Share Your Memory of
Priscilla
Upload Your Memory View All Memories
Be the first to upload a memory!
Share A Memory
Plant a Tree