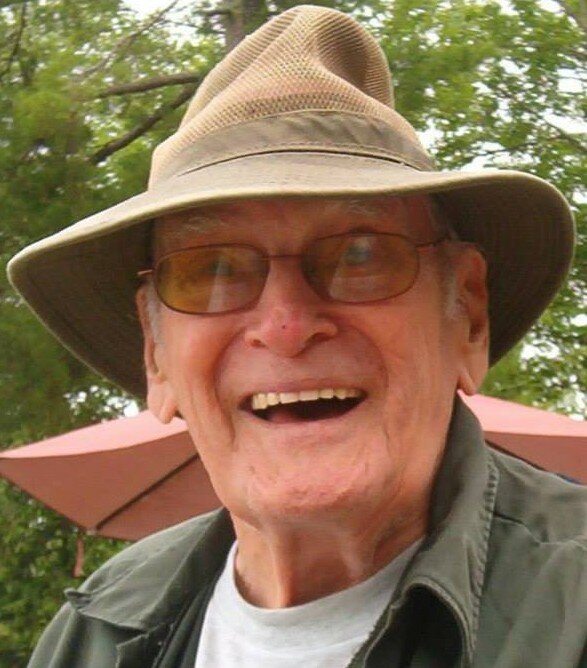 Please share a memory of Louis to include in a keepsake book for family and friends.
View Tribute Book
Brownville Jct. - Louis Franklin Brown, Sr., aka Gramps, 93, passed away on November 24, 2022. Louis was born in Alton to Cony and Shirley Brown on August 11, 1929. He attended Millinocket Schools and later served in the U.S. Army during the Korean War. He was employed by Great Northern Paper Co. for many years. After early retirement, Louis, alongside his wife, were caretakers of B Pond Camp and grounds. Louis was an active member of Ebeemee Snowmobile club for many years and received, in his honor, having a trail renamed "Sixpack". Louis enjoyed being "Uptah" camp, located on Ebeemee. He enjoyed everything outdoors, fishing, hunting and water activities. For years, they enjoyed hosting Fourth of July celebrations with family and friends. Louis is survived by his sons, Louis Brown, Jr. and wife, Shelly (Ste. Marie), of Lincoln, William Brown and Virginia Chessa of Milo; brother, Donald Brown of Milo; grandchildren, Craig, Ethan, Jessie, Christopher, Ashley, Abigail, Hannah, and Autumn; great-grandchildren; and many cousins, nieces and nephews. Louis was preceded in death by his wife, Blanche "Louise" (Perkins); parents, Cony Brown and Shirley (Hatch); grandson, Darren Brown; and brothers, Robert Brown and Alvin Brown. Family and friends are invited to the Brownville Community Church at 1:00 pm Saturday, December 3, 2022, to gather and share memories of Louie. A graveside service in the Brownville Village Cemetery will be announced in the spring. In lieu of flowers, memorial donations may be made to Seniors Plus, 8 Falcon Road, Lewiston, ME 04240. The family wishes to extend their gratitude to the many health care workers for their help and support. Arrangements are in the care of the Lary Funeral Home. Condolences and memories may be expressed at www.laryfuneralhome.com.

Share Your Memory of
Louis
Upload Your Memory View All Memories
Be the first to upload a memory!
Share A Memory
Plant a Tree