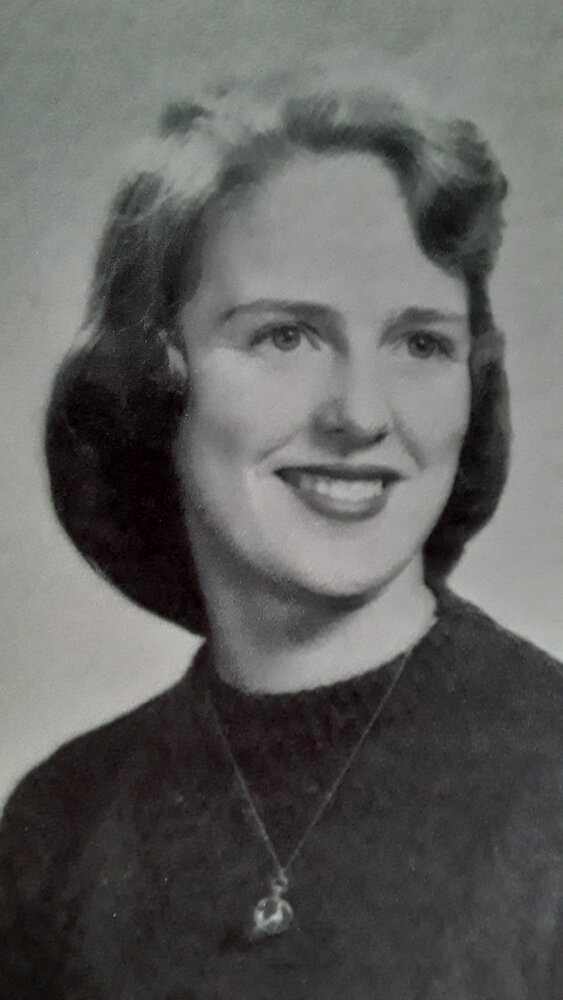 Please share a memory of Diana to include in a keepsake book for family and friends.
View Tribute Book
Dover-Foxcroft and Palmyra – Diana Eileen Smith, 82, passed away November 13, 2022, at Mount Saint Joseph Residence and Rehabilitation, Waterville. She was born September 21, 1940, the daughter of Harold and Ethel (Collamore) Pushor. Diana attended Pittsfield schools and graduated from Maine Central Institute, Class of 1958, and is where she met her husband to be, Richard Smith. After school, she worked at the Samoset Hotel as a waitress in 1958 and 1959, and at the Pinehurst in South Carolina. In 1960, she married Rick, and they briefly lived in Rockland and Brunswick before moving to Dover-Foxcroft in 1967. From 1975-1988, Diana worked as a CNA and medication aide at Hibbard Nursing Home. After her time at Hibbard Nursing Home, she spent the next 25 years as a Pharmacy Technician, working at Ross Drug Store in Guilford and Rite Aid pharmacies through central Maine. Diana enjoyed her winter home in Brooksville, Florida, and her summer home in Palmyra. She loved to play golf year-round and spending time with her family and many friends. Diana is survived by her husband, Richard; daughter, Sharon; son, Stephen and his wife, Julia; grandchildren, Tyler and Natalie Smith; great-grandchildren, Olive and Atlas Smith; and many nieces and nephews. She was predeceased by her parents; son, John Paul; sister, Maxine Slate; and brother, Donald Pushor. A celebration of Diana’s life will be announced in the spring. Burial will be in the family lot in the Dover Cemetery, Dover-Foxcroft. Arrangements are in the care of the Lary Funeral Home. Messages of condolence and memories may be expressed at www.laryfuneralhome.com.

Share Your Memory of
Diana
Upload Your Memory View All Memories
Be the first to upload a memory!
Share A Memory
Plant a Tree