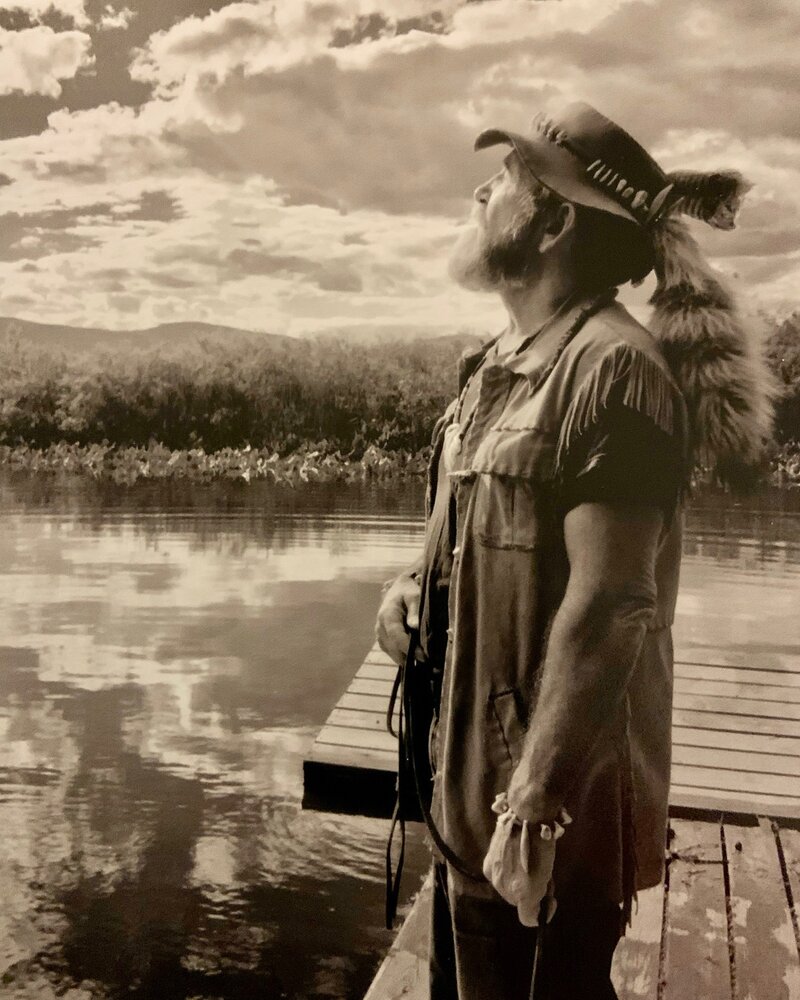 Please share a memory of Clinton to include in a keepsake book for family and friends.
View Tribute Book
Abbot - Clinton R. Herrick, 77, passed away November 8, 2022, at Pleasant Meadows Estates in Dover with family by his side. He was born March 2, 1945, in Parkman, the son of Catherine G. (Jones) and Eliphalet L. Herrick. He was a finish carpenter and fine woodworker who built houses in both Maine and Florida. Clint and his family spent many years in Lancaster, Pennsylvania, where he worked on new housing developments, restoring two antique cars in his free time. His family moved to Tarpon Springs, Florida, before relocating to Fort White, Florida, to be near his son, Pete, a Wounded Warrior from the Iraq War. The example of his son’s survival and long recovery awakened in Clint a deep faith which guided him in his later years. In his retirement, he was passionate about videography and woodworking, collecting unusual woods and burls which he made into furniture and whimsical sculpture. He also rekindled his hand-sewing skills, learned at Dexter Shoe Company after high school, and made traditional “Mountain Man” moccasins, hats, coats and accessories. Clint is survived by his loving partner, Lynda Smart; his daughter, Pamela Herrick, and grandson, James Khunchamnan; his son, Pete Herrick and wife, Diana, and grandchildren, Shayla Guthrie and Drew Herrick; and his son, Perry Herrick and wife, Kappi, and grandchildren, Cooper and Payton. Clint had eight siblings and is survived by his brothers, Vernal and his wife, Anna Maria; Eliphalet Jr. and his wife, Janet; Wynne and his wife, Leslyn; and his sister, Rosie and husband, Norman Campbell. He was predeceased by his sister, Murlene and husband, Al Kimball, and brothers, Gerald, Roland and Gordon. Clint’s loved ones would like to express deep gratitude to Jenny and Gaylen and the staff of Day Spring House in Dexter and to the staff at Pleasant Meadows Estates for his care. A visiting hour with refreshments will be held 12 Noon until time of memorial service at 1PM Saturday, November 19th at the Abbot Evangelical Free Church, with Pastor Ray Beless. After the service, committal will be in the Pingree Center Cemetery, Parkman. The memorial service will also be live on Zoom for family and friends far away. Messages of condolence and memories may be expressed at www.laryfuneralhome.com. Clint Herrick Zoom Link https://us02web.zoom.us/j/498398512 Meeting ID: 498 398 512 Dial in: +1 646 558 8656 US +1 360 209 5623 US +1 386 347 5053 US +1 507 473 4847 US
Saturday
19
November

Share Your Memory of
Clinton
Upload Your Memory View All Memories
Be the first to upload a memory!
Share A Memory
Plant a Tree