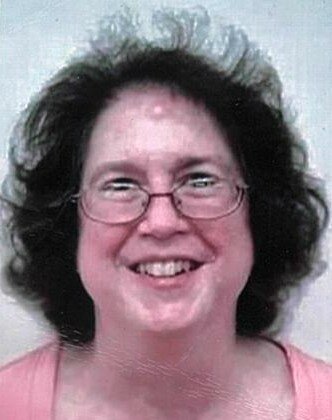 Please share a memory of ToniLyn to include in a keepsake book for family and friends.
View Tribute Book
Dayton, OH – ToniLyn Clark, daughter of Michael L. and Karen (Horne) Clark, passed to her heavenly home November 4, 2022, in a hospice care facility in Dayton, OH with family at her side. ToniLyn was born October 3, 1966, at Milo Community Hospital. She was a graduate of Penquis Valley High School, Class of 1985, and of Southern Maine University Technical Institute in 1987 in culinary arts. In addition to her parents, ToniLyn is survived by two daughters, Jessica and Christina Holland; a granddaughter, Idris Ly and the girls' father, Steven Holland, all residing in Ohio. She also leaves a sister, Tanis Pomerleau and her husband, Don, of Turner; a brother, Michael "Lee" Clark Jr., of Milo; her niece, Jaimee Lambert and her husband, Greg; her aunts and uncles, Tom and Carol, Larry, Hap, Cheryl, Janet and Donnie, and Lorette; and many cousins. She was predeceased by her Aunt Linda and Uncle Ricky, Uncle Perry, Aunt Nancy and Uncle Carkie. A graveside memorial service will be held 1PM Sunday, November 13, 2022, in the family lot in Evergreen Cemetery, Milo, with Pastor Robert Young officiating. Arrangements are in the care of the Lary Funeral Home. Condolences and memories may be expressed at www.laryfuneralhome.com. ***Due to inclement weather the service will now be held at the Milo United Baptist Church***
Sunday
13
November

Share Your Memory of
ToniLyn
Upload Your Memory View All Memories
Be the first to upload a memory!
Share A Memory
Plant a Tree