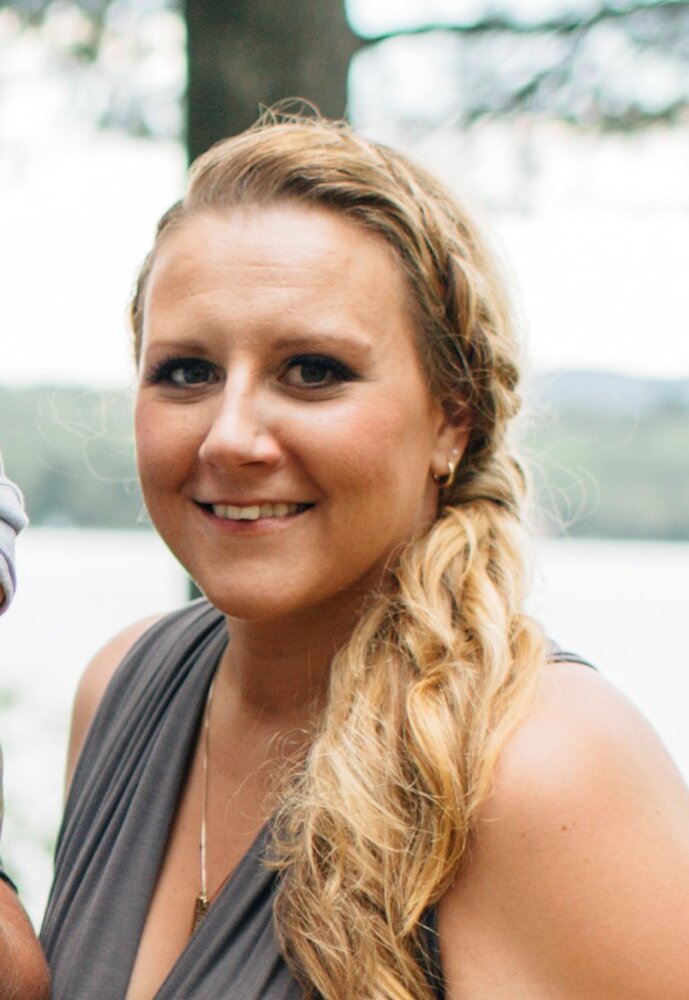 Please share a memory of Allison to include in a keepsake book for family and friends.
View Tribute Book
Dover-Foxcroft – Allison L. Champeon, 37, passed away suddenly November 2, 2022, at her home in Sebec. She was born June 28, 1985, the daughter of Joseph E. Champeon and Jenny A. (Koppleman) Sharrow. Allison was a loving mother to her children Trinity and Tanner. She enjoyed watching sports and especially the Duke Blue Devils basketball and Minnesota Vikings football teams. She loved spending time at the lake with her children at the family camp in Bowerbank. Allison will be missed by many. Allison is survived by her children, Trinity Anne and Tanner Joseph; father, Joseph Champeon; mother, Jenny Sharrow and her husband, David; brother, Ian Champeon and his wife, Jami; grandfather, Wayne Champeon; grandmother, Lenna Bronia Koppleman; aunts and uncles, John Champeon and his wife, Lisa, Jane Champeon and her husband, Gary Worthing, Judy Cook and her husband, Jeff, and Bruce Koppleman; and special cousins, Jaime, Jillian, Christopher, Hilary, and Dylan. She was predeceased by her grandmother, Jean Champeon, and her grandfather, Terence Koppleman. Family and friends are invited to visit 5-7PM Monday, November 7, 2022, at the Lary Funeral home, Dover-Foxcroft. Arrangements are in the care of the Lary Funeral Home. Messages of condolence and memories may be expressed at www.laryfuneralhome.com.
Monday
7
November

Share Your Memory of
Allison
Upload Your Memory View All Memories
Be the first to upload a memory!
Share A Memory
Plant a Tree