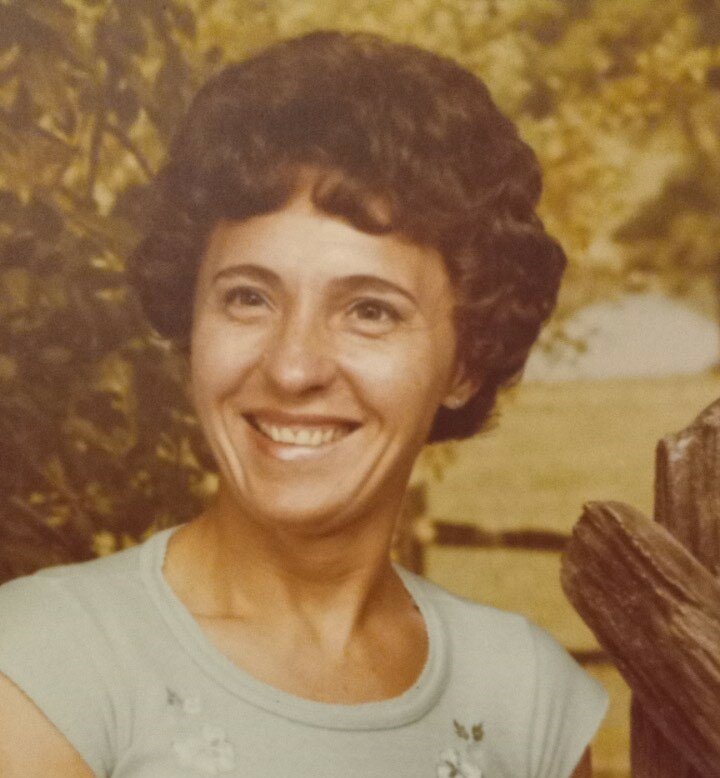 Please share a memory of Irma to include in a keepsake book for family and friends.
View Tribute Book
Dover-Foxcroft – Irma Anderson, 86, passed away peacefully October 23, 2022, at Pleasant Meadow Estates, Dover-Foxcroft. She was born September 10, 1936, in Romania, the daughter of Johann and Martha Bassler. Irma grew up during World War ll, her childhood consisted of taking care of four younger siblings and always being moved from place to place. After the war, they resumed school and she realized she was good at math. She moved to Canada and got a job at a bank. That was her calling in life; she continued to work at different banks her whole life. She met her future husband in Canada, and they moved to California, where they had two children. The children grew up and had their own children, but Irma needed something to take care, her beloved dog Princess. So not only does she leave her children, grandchildren, she also leaves Princess. For being a kid stuck the middle of a war, she had a happy long life. Irma is survived by her son, Charlie Anderson and his former wife, Rebekah; daughter, Carin Burnett and her husband, Mike; grandchildren, Mike Burnett, Heather Shank, and Brittany Burnett; great-grandchildren, Mikey and Elliot Burnett, Jack and Clara Shank, and Jillian Smith; siblings, Erika and Lafreida; and several nieces, nephews, and extended family members. Arrangements are in the care of the Lary Funeral Home. Messages of condolence and memories may be expressed at www.laryfuneralhome.com.

Share Your Memory of
Irma
Upload Your Memory View All Memories
Be the first to upload a memory!
Share A Memory
Plant a Tree