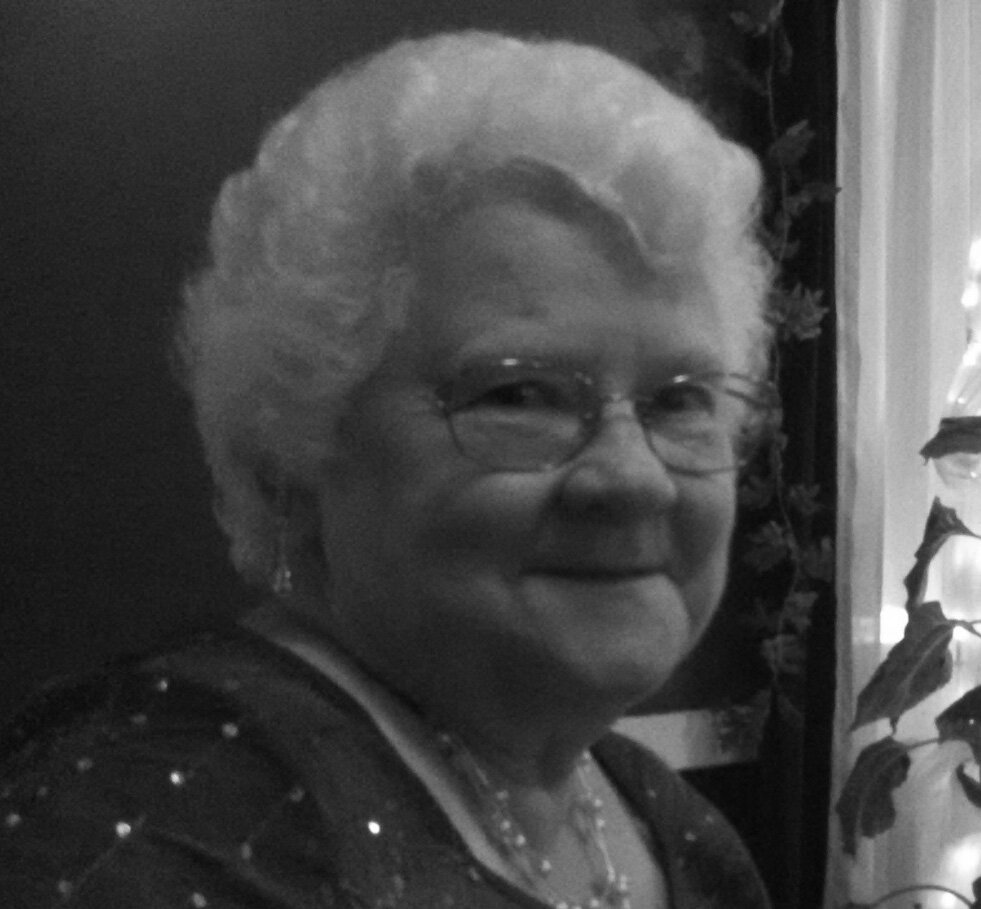 Please share a memory of Mary to include in a keepsake book for family and friends.
View Tribute Book
Brewer and Milo -- Mary Ellen Marks (Youngblood), 84, passed away in her sleep on Tuesday, October 18, 2022. Born March 24, 1938 to Raymond and Ruth (Turner) Youngblood in Milo, Maine, Mary graduated from Milo High School in 1956, and married classmate, James R. Marks on January 12, 1963. Mary worked many different jobs over the years but spent most of her career as a legal secretary for several different attorneys in Milo, where she and Jim raised their two boys. They were married for 37 years until his passing in 2000. Mary is survived by her sons and daughters-in-law, Rodney and Patty of Phoenix, AZ, and Alan and Nancy of Orono; two brothers, Edward and his wife Margaret of Brewer, and Paul “Skipper” and his wife Linda of Bristol, RI; four grandchildren, Casey London-Martin, and Jamie, Charlie, and Jeremy Marks; and many nieces, nephews, and grand-nieces and nephews. Mary’s hands were rarely idle. If she wasn’t in the kitchen preparing a hearty meal or baking delicious treats, she was crafting, knitting, cross-stitching, or quilting. From soft yarn baby booties to full-sized quilts with complicated patterns, Mary’s handmade gifts marked numerous family milestones and became treasured heirlooms. Mary enjoyed having breakfast at Elaine’s with her friends, shopping, spending time with her quilting club buddies, the “occasional” glass of wine, and spoiling her grandchildren (both with snacks, and with any toy that might make noise—much to their parents’ delight). Most of all, she loved her family and was a beloved mother, sister, aunt, and Nana. The family wishes to thank the staff at Woodlands Senior Living in Brewer for their compassionate care during Mary’s struggle with Alzheimer’s and Kindred Hospice for their support over the past year. A graveside memorial service will be held 1PM Saturday, November 5, 2022, at the Evergreen Cemetery, Milo, with pastor Stephen Dean officiating. Arrangements are in the care of the Lary Funeral Home. Messages of condolence and memories may be expressed at www.laryfuneralhome.com.
Saturday
5
November