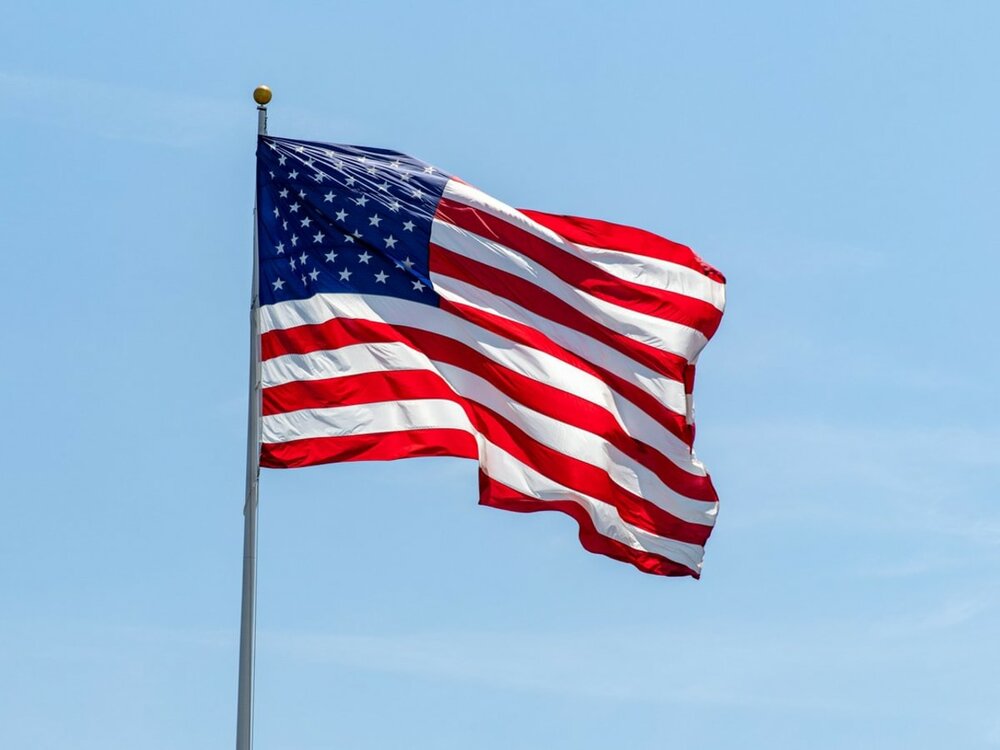 Please share a memory of Ross to include in a keepsake book for family and friends.
View Tribute Book
Guilford-Ross W. Fortier Sr., 81, passed away October 16, 2022, at Dexter Healthcare. He was born April 18, 1941, in Guilford, the son of Louis and Flora (Dudley) Fortier. Ross graduated from Guilford High School. He served in the U.S. Army in Special Forces, and he received three Purple Heart Awards and a Presidential Citation during his tenure. Ross held many jobs over the years including truck driver, woodsman and machinist/ millwright at the time of his retirement. Ross was predeceased by his parents; wife, Judith (Butterfield) Fortier; brother, Barrie Fortier; and son, Deane Louis Fortier. He is survived by his wife, Bonnie (Hyland) Fortier of 22 years; sister, Emily Martin and her family; daughter, Carrie Cartwright and her fiancé, Mike Boyman, and her son Nathan and his wife, Christina and their children, Cayla and Zuri , and her daughter, Leigh Prescott and her husband, Chris and their children, Camden and Reese; son, Ross Jr. and his wife, Cindy and their daughter, Samantha and her daughter, Logan Mae, and their son, Jonathan and his partner, MacKenzie; Deane’s children, Britney Rezendes and husband, Mathew Rand their daughter, Sophie, and Felicia Cleaves and husband, Justin, and their children , Audrey and Thomas; and many nieces, nephews, and cousins. The family wishes to thank Dexter Healthcare and hospice for their impeccable care during this time. There will be a celebration of life pot luck 1PM Friday, November 11, 2022, at the Abbot Town Hall. Donations in Ross’ memory can be made to the Humane Society of your choice. His rescue, Panda misses him terribly.
Friday
11
November

Share Your Memory of
Ross
Upload Your Memory View All Memories
Be the first to upload a memory!
Share A Memory
Plant a Tree