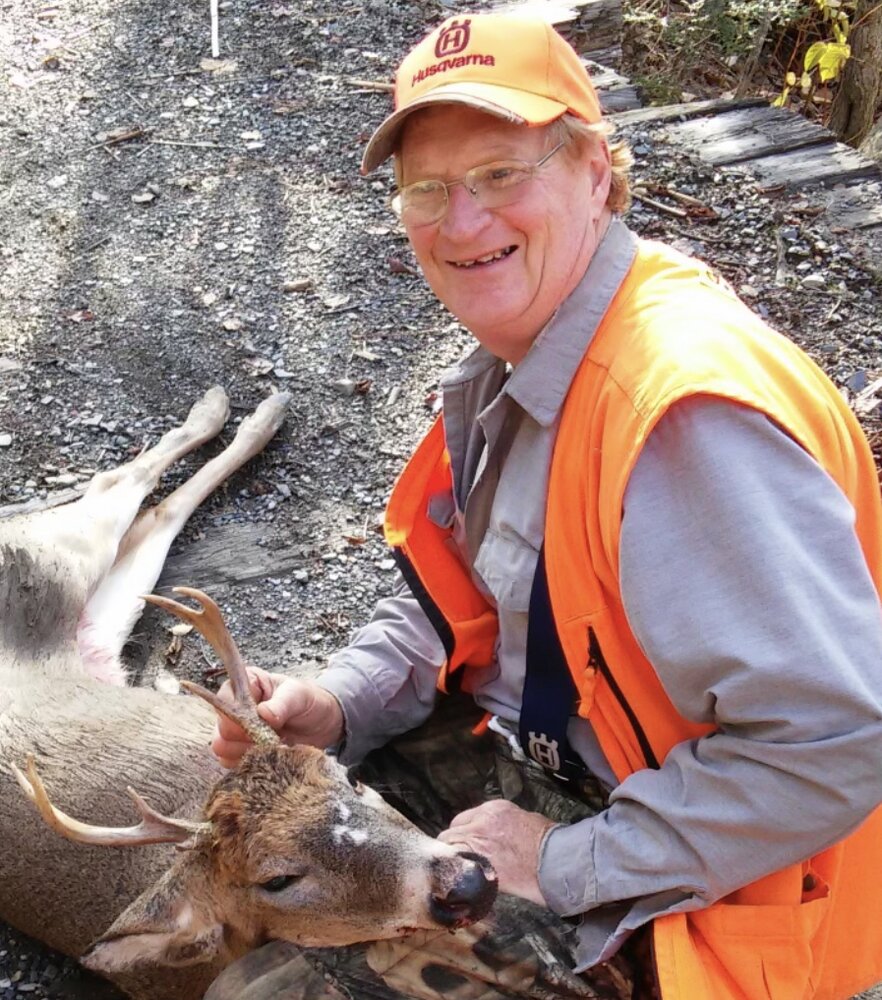 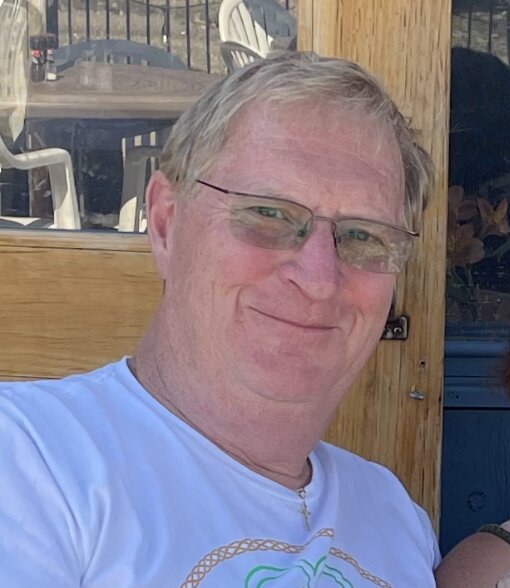 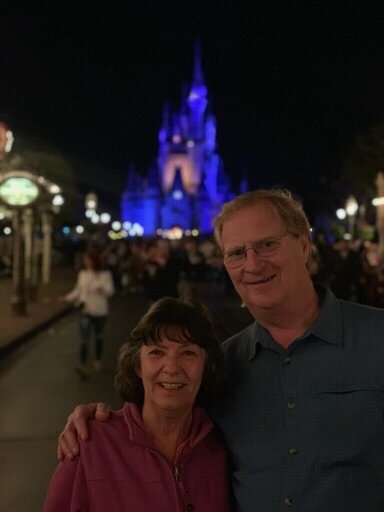 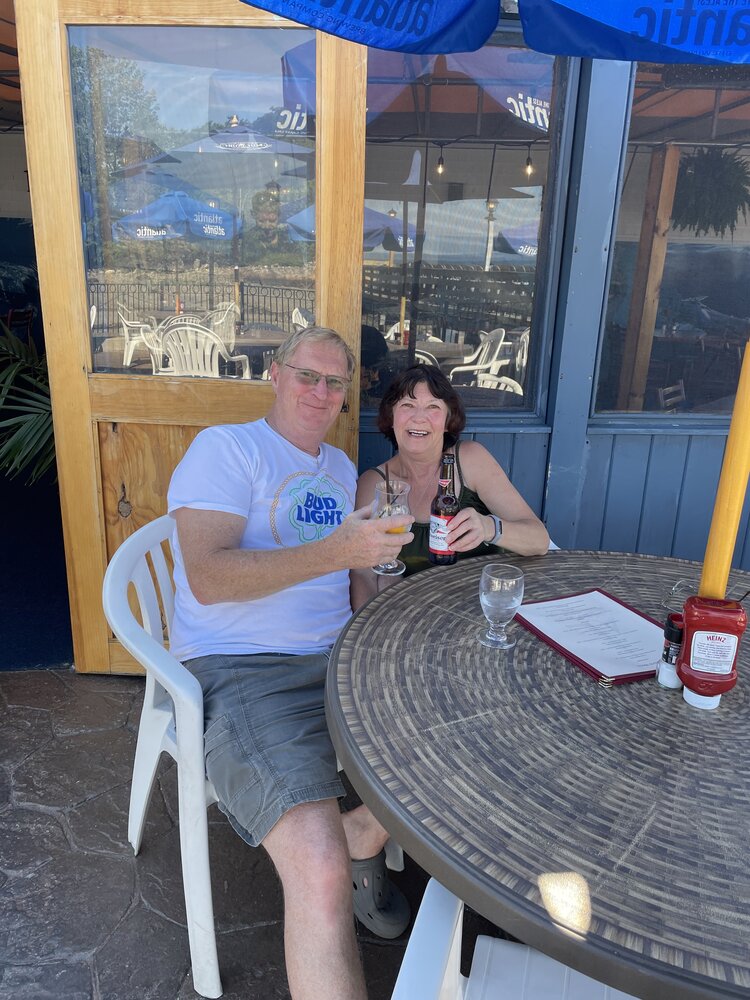 Obituary of Francois "Red" A. Grenier

Please share a memory of Francois "Red" to include in a keepsake book for family and friends.
View Tribute Book
Greenville - Francois “Red” A. Grenier, 69, passed away unexpectedly in his sleep on October 7, 2022. He was born August 13, 1953, in Disraeli, Canada, the son of the late Omer and Marie Blanche (Fortier) Grenier. He had a huge family and he was loved so much by all. Red loved fishing but deer hunting was always on the top of the list. He would always joke and say "Winter is coming" meaning we need to fill the freezer. He loved the outdoors all year round. He was a very hard worker and started his business, “Red's Saw Shop”, from scratch and had just retired a few years back. He still helped his Greenville customers and pals he met along the way because that’s what kind of man he was. Not only was he a great mechanic but he could do anything he put his mind to or you asked him. His family’s homes all had a piece by him….. “Red did that". He was amazing and he knew so much just about everything that whatever question you had, he would somehow know the answer. Red was the life of the party. He was the biggest jokester and he had his friends and family crying laughing more times than not and his presence will be missed more than words can say. He was also a man of habit and had his hot cocoa every morning. And he loved to play his shooting game on his tablet and look up all kinds of interesting things that you or I wouldn't even think of. He was very religious, reading the Bible to himself and his wife often. They would pray every day together, mostly for their family. He loved nature and using nature. Gardening and tapping trees for water, picking berries; he even got into baking and cooking with his wife after retirement. He loved his sweets. He would say he needed his sweets to keep sweet. He was a big teaser, and would tease his kids, family, and friends on a daily basis. He would speak in French teasing the kids and family, "babine de beu", "tape sur les foufoune", "face late", too many to list. His family and friends would also return the favor teasing him about his “hickory chicken”, the way he said “honion”, and “Click, Click”. He played the harmonica and accordion and had a blast doing it, often creating verses to be his funny self. The biggest part his kids will miss was how he was there for all of them no matter what. To hold a hand or just talk, he wouldn't judge a thing, he would just be there. He was also known for his famous drinks. Sea breezes and Mai Tai's were his favorite and he made them well. His favorite color was blue, he prayed "Our Father" nightly, was a big fan of the show “Survivor”, and he loved his music. One of his favorite songs was “Walk of Life” by Dire Straits. Red is survived by his wife, Johanne Grenier; his children, Maryse Rodger and her fiance, Darin, Sebastien Grenier and his wife, Jade; stepchildren, Patty Frazier, Marcel Coulombe and his wife, Karen, and Lisa Bill and her husband, Cory Sr.; his siblings, Therese Lapointe Grenier and her husband, Titi, Gaetan Grenier and wife, Suzanne, Rejeanne Labranche Grenier and her husband, Armand, Diane DeRusha Grenier and her husband, Joe, Michel Grenier and his wife, Nancy, Yvan Grenier, and Suzanne Lalumiere Grenier and her husband, Donald. He leaves his beloved grandchildren, Stephanie, Emily, Cory Jr, Hunter, Cameron, Jillian, Danielle, Sydney, Owen, Spencer, and Sophie. The grandkids would call him “Fun Grampa” and enjoyed playtime so much and also going hunting and fishing together. He was predeceased by siblings, Dorian Grenier, and his wife Annette, Laurier Grenier, Marcel Grenier, and Gaston Grenier and his wife, Renelle. A Mass will be conducted for family and close friends 11AM Saturday, October 22, 2022 at Holy Family Catholic Church, Greenville, with Father Hyacinth Fornkwa officiating. Following the Mass a Celebration of Red’s Life will be held at Bartley’s Center Cove Event Center, 241 Pritham Avenue, with family and close friends calling hour from 12pm to 1pm and anytime after 1PM for anyone who would like to pay their respects. Memorial contributions may be made to the American Heart Association, P.O. Box 840692, Dallas, TX 75284-0692, or to the American Cancer Society, P.O. Box 6704, Hagerstown, MD 21741. Arrangements are in the care of the Lary Funeral home. Condolences and memories may be expressed at www.laryfuneralhome.com.
Saturday
22
October

Share Your Memory of
Francois "Red"
Upload Your Memory View All Memories
Be the first to upload a memory!
Share A Memory
Plant a Tree