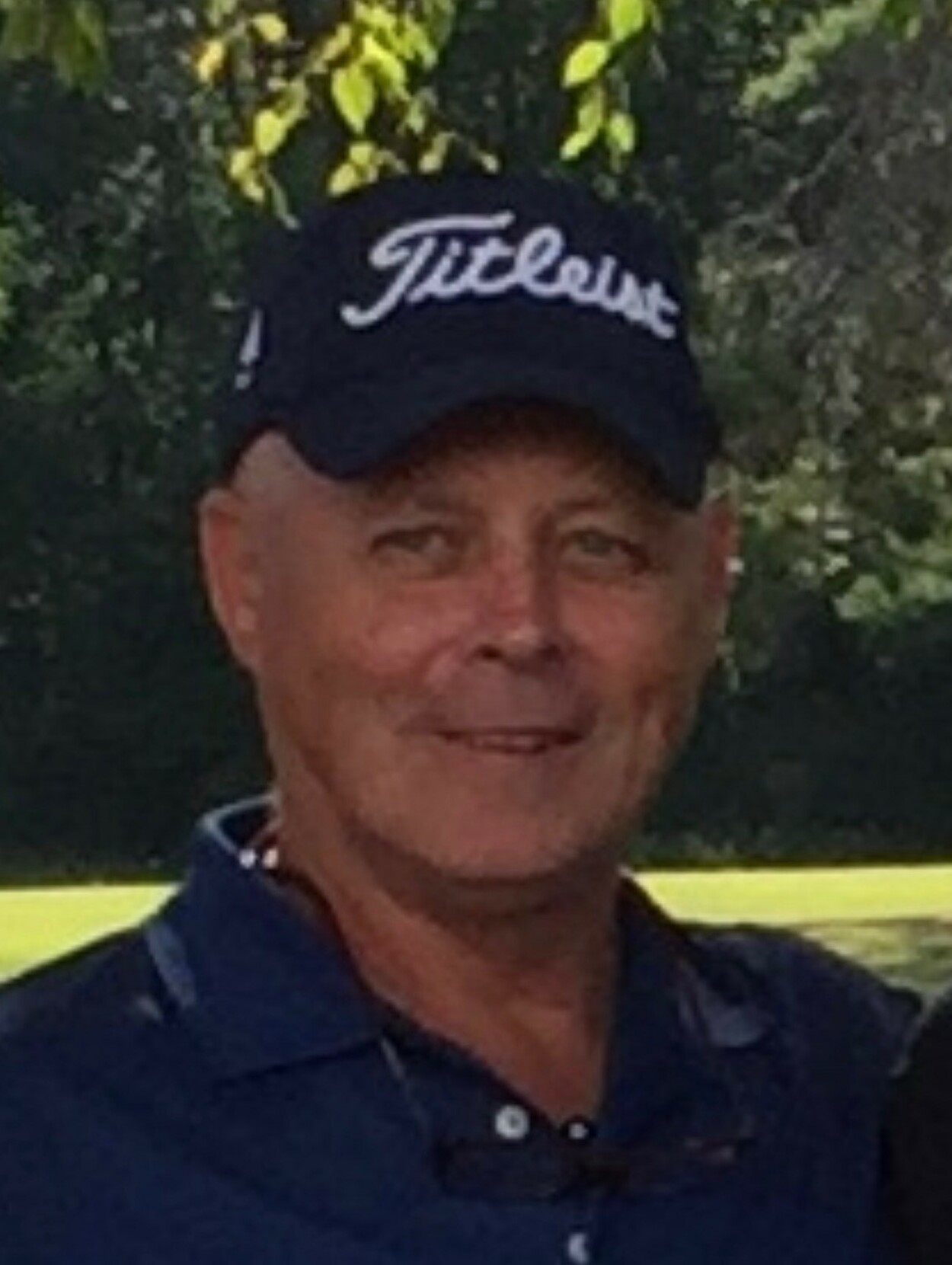 Please share a memory of Robert to include in a keepsake book for family and friends.
View Tribute Book
Parkman-Robert Howard Kimball, 68, died unexpectedly Saturday, October 8, 2022, surrounded by his family. He was born on May 22, 1954 in Chicopee, Massachusetts, to Harold and E. Joyce (Libby) Kimball. Bob grew up in Parkman, Maine. He attended Piscataquis Community High School where he met the love of his life, Tylene Sewall. He graduated in 1972. Bob married Ty on June 23, 1973. He worked as a meat cutter out of high school before entering the insurance industry in 1974, where he remained for 48 years. In 1999, he established Kimball Insurance. He served on a variety of boards and was a proud member of the Kiwanis, was a Mason in Sangerville, was a member of the Big Pine Gun Club, and was a lifetime member of the NRA. As an avid outdoorsman, he had a passion for hunting and trapping. He was always so proud when his children and grandchildren had luck in the woods. He was a collector and historian of guns and knives. Every Friday afternoon he could be found at camp with his porch buddies for “happy hour.” Bob was a well-respected business owner and member of the community who was always willing to help others in need. Everyone knew Bob! He was as passionate about his beliefs as he was compassionate about others. He loved music and was often heard singing in front of friends, family and at multiple events. Family was always his number one priority and he would especially light up when he spoke of Ty, Kirk, Kamron, Karen, Julie, Halle, Sophie, Kendall, Khloe and Kallen. He is survived by his loving wife and high school sweetheart of 49 years, Ty; son, Kirk and his wife, Karen, and their children, Halle and Sophie; and son, Kamron and his wife, Julie, and their children, Kendall, Khloe, and Kallen. He is also survived by his siblings, Bill Kimball and his wife, Erin of Turner, Pamela Sukis and her husband, Rob of Parkman, and Terry Lovell and her husband, Andy of Sangerville, brother-in-law, Brian Sewall and his wife, Charlotte of Oklahoma; sister-in-law, Leslyn Herrick and her husband, Wynne of Abbot; sister-in-law, Leslie Bitely and her husband, James of Abbot; and many special nieces, nephews and loving friends. He was predeceased by both of his parents. The family would like to thank everyone that has reached out with their thoughts and prayers. It is appreciated more than you will ever know. A celebration of life will be held 11AM Friday, October 21, 2022, at the Kimball Camp on Bradstreet Road in Parkman. In lieu of flowers, memorial contributions may be made to the Tylene Kimball Scholarship Fund, 24 Maple Street, Sangerville, Maine 04479. Arrangements are in the care of the Lary Funeral Home. Messages of condolence and memories may be expressed at www.laryfuneralhome.com.
Friday
21
October