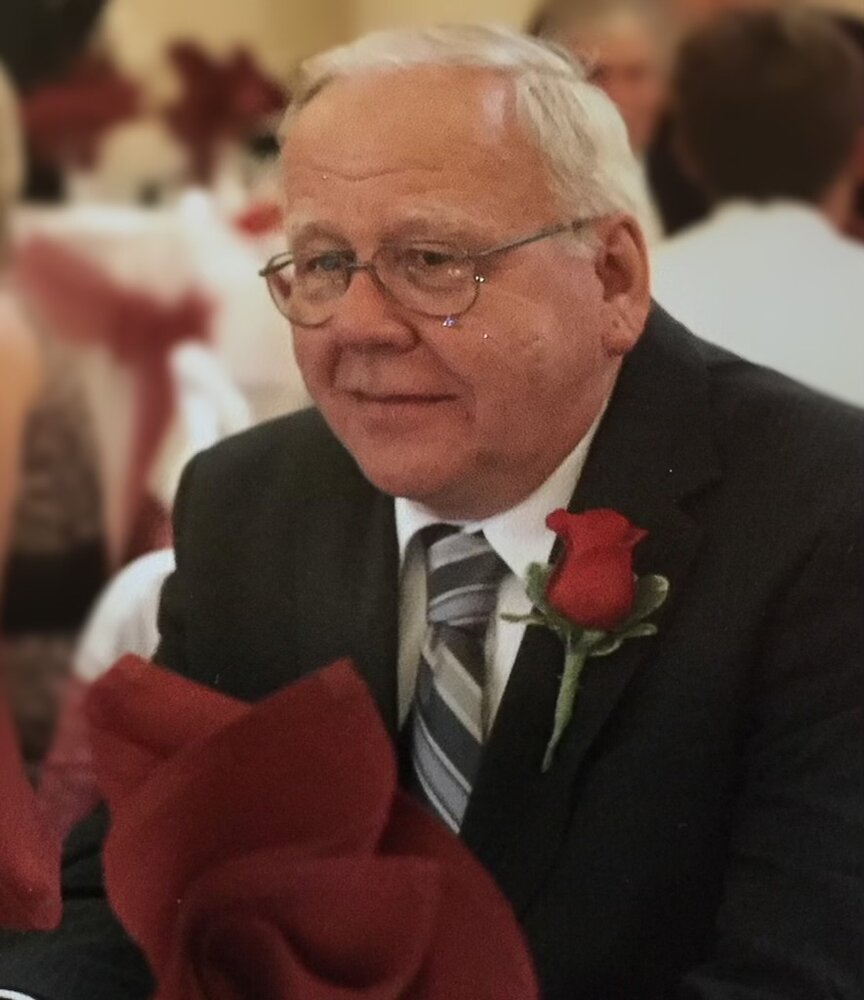 Please share a memory of Stephen to include in a keepsake book for family and friends.
View Tribute Book
Greenville - Stephen C. Morrill, Sr., 80, husband of the late Melissa “Peachy” A. Morrill, passed away October 6, 2022, at Northern Light Sebasticook Valley Hospital in Pittsfield. He was born December 6, 1941, in Portland, the son of Robert and Beatrice (Smith) Morrill. From an early age he developed a love of the outdoors and after graduating from Greenville High School, Class of 1960, he began a long and rewarding career with Scott Paper Company. Upon retiring from Scott Paper Company, he, and his loving wife Peachy enjoyed their retirement surrounded by friends and family, tending to their garden, and enjoying all that the Moosehead Lake region had to offer. He was deeply devoted to his family and loved to watch his children, grandchildren, and great-grandchildren play sports, rarely missing a game. Stephen was also an avid hunter, and he spent many a day happily exploring the woods with his dear friend, Charles “Sparky” Graham. He cherished the time he spent with his friends, including Sheldon Smith, Brad Cass, and many others. Stephen was preceded in death by his wife, Melissa “Peachy” A. Morrill; his son, Stephen Morrill, Jr.; and his sister, Patricia Whitten. He is survived by two sons, Allen Morrill of Greenville, and John Morrill of New Jersey; three daughters, Helen Morrill of Guilford, Jo Ann Goodwin and her husband, Russ, of New Mexico, and Rose McCool and her husband, Tom, of Texas; 18 grandchildren; 12 great-grandchildren; and one brother, Jack Morrill and his wife, Debbie, of Florida. A graveside service will be held 11AM Saturday, October 15, 2022, at the family lot in the New St. Joseph Cemetery, Rockwood. Cremation arrangements are in the care of Lary Funeral Home, Greenville. Messages of condolence and memories may be expressed at www.laryfuneralhome.com.
Saturday
15
October

Share Your Memory of
Stephen
Upload Your Memory View All Memories
Be the first to upload a memory!
Share A Memory
Plant a Tree