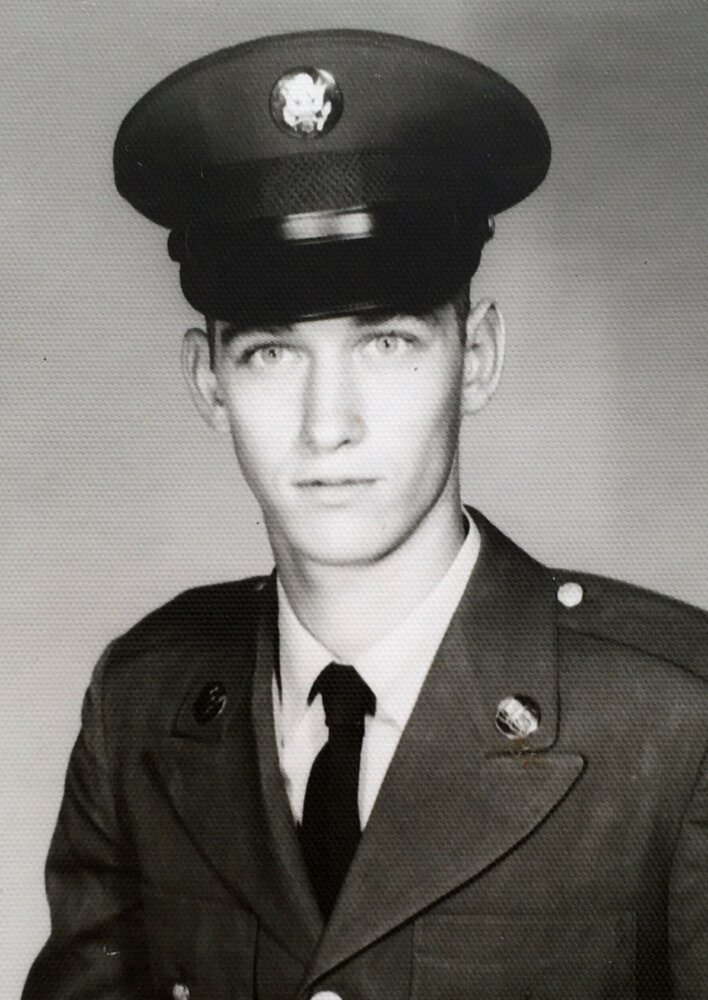 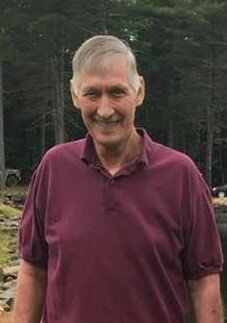 Please share a memory of Gordon "Mike" to include in a keepsake book for family and friends.
View Tribute Book
Monson and Levant – Gordon “Mike” Reed, age 75, husband of Jeanne Reed, passed away Saturday, October 1, 2022, at the Togus VA Medical Center. He was born August 14, 1947, in Augusta, the son of Wayne A. and Virginia M. (Keller) Reed. Mike, as he was better known by, spent his early years in Palermo and remained connected to family and friends in the area throughout his lifetime. In 1961, he moved with his family to Monson where he made lifelong friends. He joined the workforce at an early age with his Dad, and his brother, Bruce, in the logging business. He continued in the industry and worked with many close friends. Working outdoors became his saving grace after serving his country in the Vietnam War from June 7, 1967 to June 1, 1968. The American Legion Post #116 became an important part of his life after retirement. Mike married the love of his life, Jeanne “Gina” Brown on March 6, 1971, and together they had two daughters. They spent over sixty years living in Monson and loved living on Lake Hebron. In 2019, they moved to Levant to be closer to their daughters, grandchildren and family. He is survived by his wife, Gina; two daughters, Amy Reed-Pushor of Bangor, and Glenda Sylvester and her husband, John of Levant; his siblings, Donna Spencer, Cheryl Hanscome, Bruce Reed and his wife, Carol, Gayla Frith and Darlene Thomas; four grandchildren, Grace Larsen-Sorterup and her husband, Andrew, Ethan Pushor, Evangeline “Eve” Sylvester, and Cameron Sylvester. Mike was predeceased by his parents and his loving sister, Brenda Lane. Throughout his life he became a beloved “brother” to his extended family, “Uncle” to all his nieces and nephews, and “Gramp” to the amazing gift of his four Grandchildren who adored him. A graveside service with military honors will be conducted 1:00 pm Monday, October 10, 2022, at the Abbot Village Cemetery, Abbot, with Pastor Bob Jarvis officiating. The family invites relatives and friends to a time of refreshment and remembrance at the Abbott Town Hall. Those who wish may contribute in memory of Mike to The American Legion Towne-Holmbom Post #116, P.O. Box 66 Monson, ME 04464. Arrangements are in the care of the Lary Funeral Home. Condolences and memories may be expressed at www.laryfuneralhome.com.
Monday
10
October

Share Your Memory of
Gordon "Mike"
Upload Your Memory View All Memories
Be the first to upload a memory!
Share A Memory
Plant a Tree