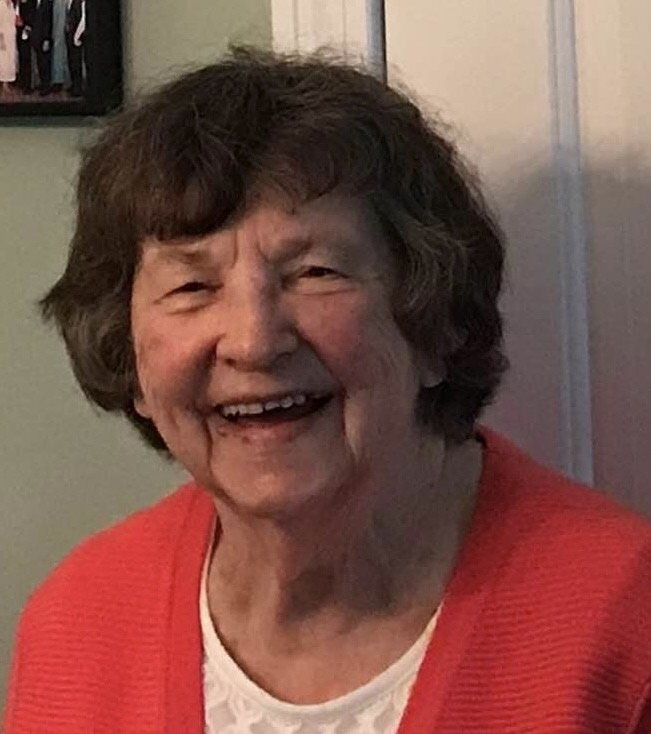 Please share a memory of Clarice to include in a keepsake book for family and friends.
View Tribute Book
Dover-Foxcroft - Clarice (Boone) Sloat Call, 95, passed from mortality on Saturday, October 1, 2022, at the home of her daughter and son-in-law. She was born in Dover-Foxcroft on July 8, 1927, the oldest child of Richard Leon Boone, Sr., and Hope Margaret (Higgins) Boone. She married Harley Frank Sloat on May 4, 1946, in Dover-Foxcroft. Harley and Clarice joined The Church of Jesus Christ of Latter-day Saints in 1961. Their faith in the Savior, Jesus Christ, was paramount in their lives and shaped their decisions from that moment on. Harley died in 1986. Clarice later served a two-year church mission at the Washington Temple, Kensington, MD. She lost a second husband, Woodrow Call, after only 10 months of marriage, 1996. Clarice was a wonderful mother of 4, grandmother of 11, great-grandmother of 47, and great-great-grandmother of 4. She was an outstanding cook, storyteller, and poet. She had an engaging sense of humor which kept her cheerful to the end. On her 91st birthday, her mantra was “91 and still having fun!” She was also predeceased by her parents; infant son, Daniel; son, Gregory, KIA Vietnam 1971, and all seven of her siblings, Richard, Jr., Joan, Roger, Judy, Bert, Bill, and Sheila. She is survived by her daughter, Heidi Sloat Dow (Albert); her son, Col Barton Sloat, USMC(Ret), (Anne); grandchildren, Susannah Dow Atwater (David); Ammon Dow (Heghine); Justin Dow (Rheanna); Spencer Dow (Ivy); Eric Dow (Mandy); Todd Dow (Katie); Carolyn Sloat Murry (Ryan); Reed Sloat (Anne); Greg Sloat (Chelsea); Ben Sloat (Amanda); Stuart Sloat (Kim); and many more beloved family members. A funeral service will be held on Friday, October 7, 2022, at 2:00 PM, at The Church of Jesus Christ of Latter-day Saints, 660 Bangor Rd., Dover-Foxcroft. Burial will be at Gray Cemetery, Dover-Foxcroft. After the service, friends and family are invited to gather at the church to share stories and memories. Arrangements are in the care of Lary Funeral Home. Messages of condolence and memories may be expressed at www.laryfuneralhome.com
Friday
7
October

Share Your Memory of
Clarice
Upload Your Memory View All Memories
Be the first to upload a memory!
Share A Memory
Plant a Tree