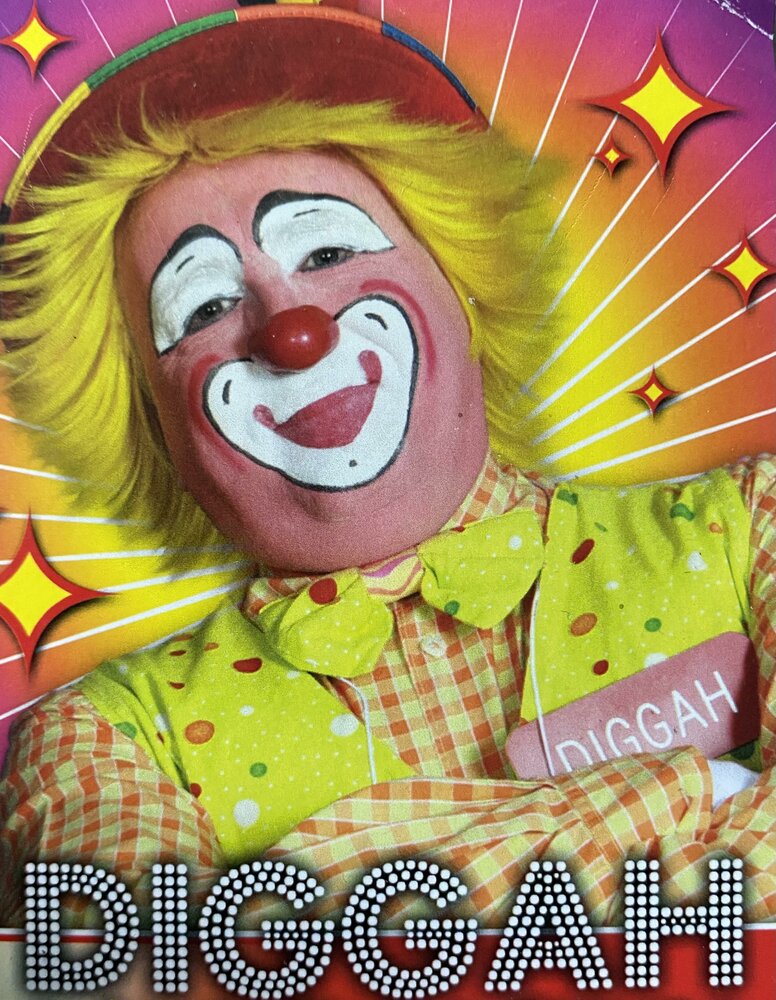 Please share a memory of Winfield to include in a keepsake book for family and friends.
View Tribute Book
Monson - Winfield “Scott” Knight passed away peacefully on September 25, 2022. Scott was born in Dover-Foxcroft on February 27, 1963, to Philip and Bernice (Robinson) Knight and grew up in Monson. He enjoyed hunting and fishing (especially up to 20 Mile) and spending time with the people he loved. Scott was always quick with a joke and there when you needed him. Scott worked for Hardwood Products for 39 years in several capacities, most recently as a member of the maintenance department. He took pride in the work he did and the friends he made. Scott was an active Mason and Shriner as Past Master of Mt. Kineo Lodge #109 and Past District Education Rep for the Grand Lodge of Maine, but was best known as Diggah the clown with the Anah Shrine Clowns Unit. Scott’s greatest love was his family and friends. He is survived by his mother, Bernice, of Monson; his children, Emily Avellar and her husband, Nicholas, son, Nathan Knight, and his wife, Abigail, and step-son, Lee Wilson and his wife, Erica; as well as his grandchildren, Mya, Colby, Samuel, Emmett, Danica, and Adeline. He is also survived by his sisters, Cori Todd and Marcia Martin, and brother, Peter Knight and his wife, Marnie, and his good friend, Mona Knight, and many other adoring friends and relatives. He was predeceased by his father, Philip Knight. A memorial service will be held at 11:00 am Friday, October 7, 2022, at the Lary Funeral Home, Dover-Foxcroft. Friends and family are invited to share fellowship and stories at the Mt. Kineo Masonic Lodge in Guilford at 1:00 pm. In lieu of flowers, please consider making a donation to the Children’s Shriner Hospital. Condolences and memories may be expressed at www.laryfuneralhome.com.
Friday
7
October

Share Your Memory of
Winfield
Upload Your Memory View All Memories
Be the first to upload a memory!
Share A Memory
Plant a Tree