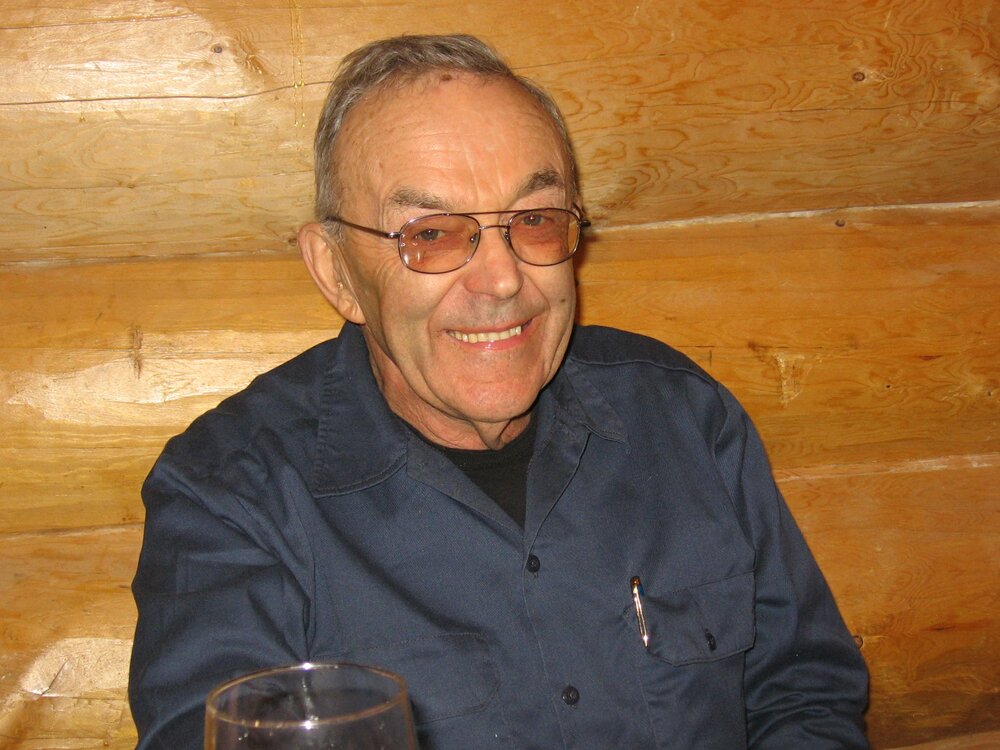 Please share a memory of Lawrence to include in a keepsake book for family and friends.
View Tribute Book
Greenville- Lawrence W. Budden, 91, passed away September 20, 2022, at Northern Light Charles A. Dean Hospital, Greenville. He was born to Walford and Vera (Hatch) Budden on November 18, 1930. Lawrence attended school in Greenville and spent several summers on Squaw Mountain where his father worked in the fire tower. He enlisted in the U.S. Army after high school and served in Germany in the early 1950’s. Lawrence married Carol Leighton in June of 1955. During his lifetime he worked for Porter’s Garage, the water company, and the town of Greenville. Lawrence enjoyed camping with his family making several trips around New England and to the Maritime Provinces of Canada. He also enjoyed woodworking and spent a lot of time on his wood lathe. After his retirement, he enjoyed trips to Alaska to visit his son Ed and daughter-in-law Dallas and to go salmon and halibut fishing in Valdez. Lawrence joined the Columbia Doric Masonic Lodge in the 70’s and was a past master and past district deputy. He also belonged to the Anah Temple Shrine in Bangor. He enjoyed visiting other lodges and making trips with other lodge members. Lawrence is survived by sons, Dale Budden of Greenville, and Ed Budden of Nampa, Idaho. He was predeceased by his wife, Carol. Family and friends are invited to visit 9AM until time of funeral service with Masonic services at 10AM Friday, September 23, 2022, at the Lary Funeral Home Greenville Chapel, 281 Pritham Ave., Greenville, with Pastor Ray Beless officiating. Burial will be in the family lot in the Greenville Cemetery. Arrangements are in the care of the Lary Funeral Home. Messages of condolence may be expressed at www.laryfuneralhome.com.
Friday
23
September

Share Your Memory of
Lawrence
Upload Your Memory View All Memories
Be the first to upload a memory!
Share A Memory
Plant a Tree