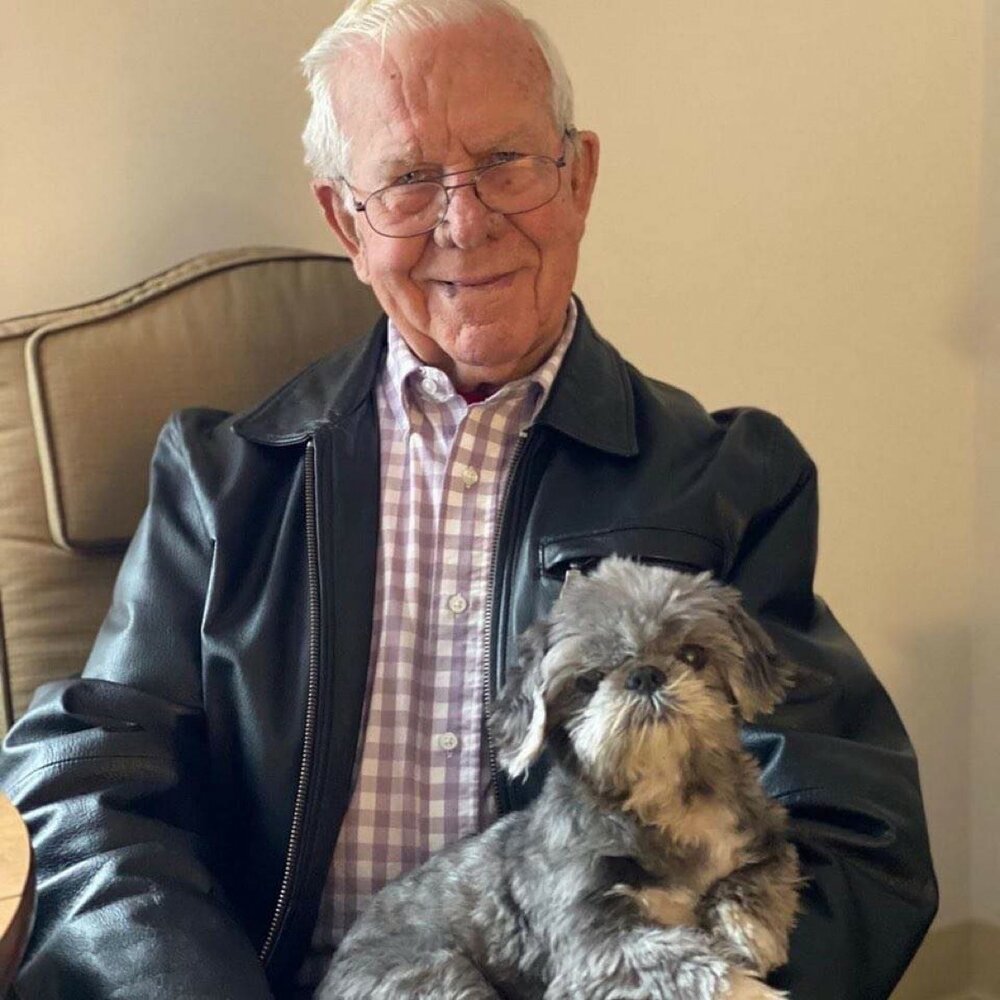 Please share a memory of Charles to include in a keepsake book for family and friends.
View Tribute Book
Brunswick – Charles Tuttle, Jr., 87, passed away on September 1, 2022, at Mid Coast Hospital, with family by his side. He was born July 11, 1935, in Pittsfield, the oldest son of Charles L. and Mildred (Butler) Tuttle. As a U.S. Marine veteran, Charlie never took a photograph that did not have the American flag in it somewhere. Charlie worked in several factories until he and his wife Phyllis owned and operated the Gold Nugget Restaurant in Guilford. He is survived by his four children, Eric Tuttle, Elaine (Paul) Draper, Darlene Edgerly, and Belinda (Joe) Rogers. He leaves nine grandchildren and several great-grandchildren, He is also survived by brothers and sisters, Marjorie Carter, Edward (Laurel) Tuttle, Carolyn (Reggie) Woodman, Alfred (Cindy) Tuttle, George (Judy) Tuttle, and Rodney (Carol) Tuttle, as well as several nieces and nephews. He was predeceased by his loving wife of over thirty years; his daughter, Lori LaPointe; and a grandson, Benjamin Edgerly. He was also predeceased by his companion of 16 years, Mary Lemieux. A graveside memorial service with military honors will be conducted at 11:00 AM Saturday, October 1, 2022 at the Village Cemetery, Sangerville. A gathering of family and friends will follow at the Masonic Hall in Guilford. Donations may be made to www.honorflightmaine.org/donations. Arrangements are in the care of the Lary Funeral Home. Condolences and memories may be expressed at www.laryfuneralhome.com.
Saturday
1
October