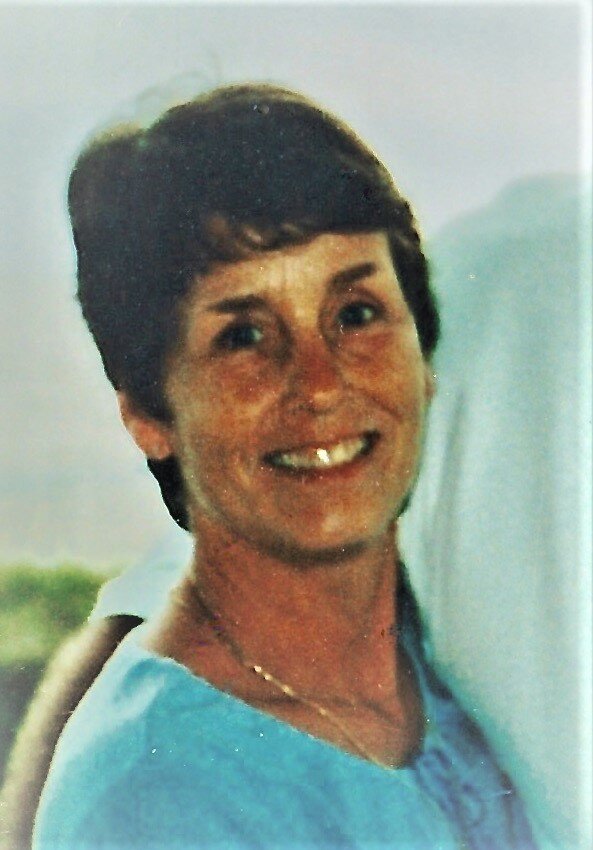 Please share a memory of Deborah to include in a keepsake book for family and friends.
View Tribute Book
Greenville - Deborah Thompson Pelletier, 75, passed away suddenly but peacefully on August 17, 2022, at her son’s home following a short battle with cancer. “Debby” was born on August 26, 1946, in Greenville, Maine, to parents Phyllis (Hanson) Thompson and Earl Thompson. She was a lifelong resident of the Moosehead area, attending Greenville High School before attending Farmington State Teacher’s College. During her time in college, she made many wonderful friends and eventually met her future husband Norman, whom she married in 1967 and graduated with a degree in education a year later. After college, Debby returned to Greenville and taught special education for several years until she followed her passion of becoming a florist, ultimately becoming the owner of her beloved Cottage Flower and Gifts Shop. For many years she delighted in providing her community with floral arrangements for every occasion prior to her retirement. Debby was well known for hosting wonderful holiday parties and had a special knack for making all feel welcome. During early retirement Debby could most often be found traveling the country on one road trip or another with Norman at the wheel, or attending nearly every sports or academic event for her grandchildren. Later in retirement you would likely find her on the grounds of her beautiful home tending to her many flowers and gardens, visiting with treasured friends, or reading mystery novels on her deck. Some of her most precious memories were spent with her son, Todd and his family, especially during the holidays. Her greatest joy in life was being “Mimi” to her two grandchildren, Haley and Jordan. She was their biggest supporter, and all who knew her saw the boundless love and pride she had for them. Debby was predeceased by her loving husband of 44 years, Norman Arthur Pelletier, whose tragic death showed the true breadth of the strength encompassed in her small frame. In the years after her husband’s death, Debby was fortunate to have had many close friends who cared for her like family, including her lifelong friend Judy Bryant of Elliot, the Peat family, the Carter family, and Fonda Smith, all from the Moosehead area, as well as many others. She is survived by her only son, Todd Pelletier and his wife, Sherri of Rome; granddaughter, Haley and her husband, Zack Zaniewski, of Scarborough; and her grandson, Jordan Pelletier and his fiancée, Sara Peirce, of Manchester, NH. An intimate graveside service will be held on Saturday, September 24, 2022 at 11:00 am at the family lot in Greenville Cemetery. In lieu of flowers, friends who wish are invited to make memorial donations in Debby’s name to C.A. Dean Hospital, P.O. Box 1129, Greenville, ME 04441. Arrangements are in the care of the Lary Funeral Home. Messages of condolence and memories may be expressed at www.laryfuneralhome.com.
Saturday
24
September

Share Your Memory of
Deborah
Upload Your Memory View All Memories
Be the first to upload a memory!
Share A Memory
Plant a Tree