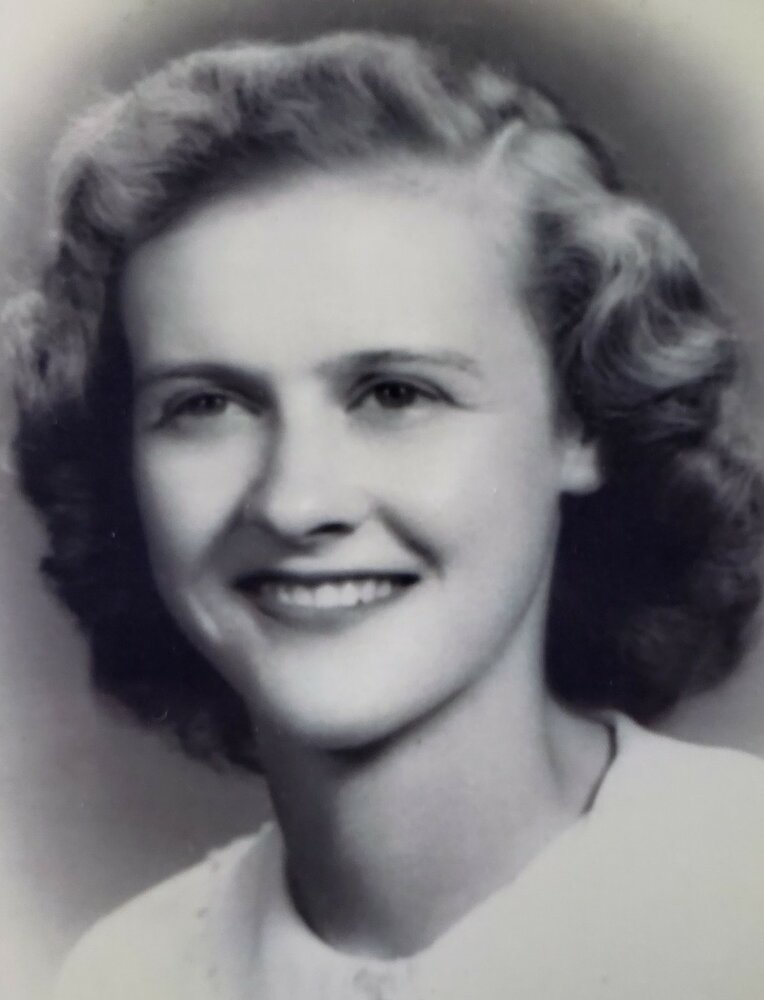 Obituary of Wilma I. Eckert

Please share a memory of Wilma to include in a keepsake book for family and friends.
View Tribute Book
Milo - Wilma Inez (Wing) Eckert, 90, passed away August 12, 2022, in Dover-Foxcroft. Wilma was born July 24, 1932, in Hampden Highlands, Maine. She was the daughter of Austin and Doris (Patterson) Wing. She graduated from Hampden Academy. Wilma was married to David Eckert for 56 years. Together they had six children: David Jr. of Old Town, Susan Wheaton of Millinocket, Jane Clark of Milo, Sally Eckert of Milo, and Steven Eckert of Lee’s Summit, MO. She had 4 grandchildren: Daniel Fleming, Denise Ricker, Karen Sprague and Stacey Cota; and 4 great-grandchildren: Connor Jones, Hunter Beckwith, Waylon Cota and Bryant York. Wilma was predeceased by her husband, David; her parents; siblings, Austin Jr, Elwyn, Ernie, Helen, Lenora and Donna; and her infant son, James. Wilma worked as a pharmacy technician at Daggett’s Pharmacy, Brooks Drug and Rite Aid until she retired. She enjoyed gardening, crafting, cooking, crocheting, knitting and painting. She also loved spending time with her sisters; her granddaughter, Denise; and her best friend, Sue Matson. A graveside service will be held at Evergreen Cemetery in Milo on August 18 at 11:00 am, with Chaplain Jack Williams officiating. A time of remembrance will be held at the American Legion Hall, 18 West Main St, Milo, after the burial. The family would like to thank the staff at Pleasant Meadows for their care of Wilma. Arrangements are in the care of the Lary Funeral Home. Condolences and memories may be expressed at www.laryfuneralhome.com.
Thursday
18
August

Share Your Memory of
Wilma
Upload Your Memory View All Memories
Be the first to upload a memory!
Share A Memory
Plant a Tree