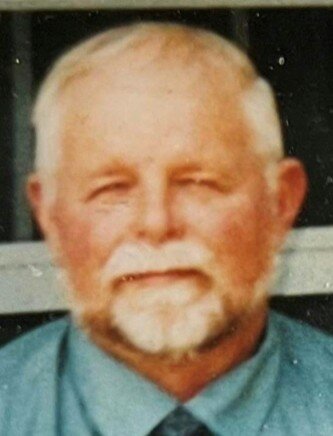 Please share a memory of John to include in a keepsake book for family and friends.
View Tribute Book
Dover-Foxcroft – John C. Babski Sr., 79, passed away July 24, 2022, at his home with family by his side. He was born October 31, 1942, in Huntington, New York, the son of Lydia C. (Nowick) and Gerard F. Babski Sr. John worked for many years as a Supervisor for the Town of Smithtown in New York before retiring and moving to Maine. He enjoyed hunting and will be remembered as a do-it-yourself handyman to his family and friends. John was always on the go and looking to help out or take care of others. His Sunday morning muffins will be missed by his grandchildren. John was predeceased by his wife, Kathleen “Kathy” May Babski; his parents; and three brothers, Joseph, Robert, and Gerard Jr. He is survived by his son, John Babski Jr. of New York; daughter, Tina Ferrigno of New York; step-son, Nicholas Crocker and his fiancée, Kandi, of Dover-Foxcroft; step-daughter, Jennifer Johnson and her husband, Keith, of North Carolina; eleven grandchildren, Jessica, Anthony, Caleb, Brooke, Caden, Landon, Jenna, Dawson, Parker, Brody, and Emsley; great-grandson, Jaco; and many extended family member, nieces, and nephews. Burial will be in the Blanchard Cemetery, Abbot. Arrangements are in the care of the Lary Funeral Home. Messages of condolence and memories may be expressed at www.laryfuneralhome.com.