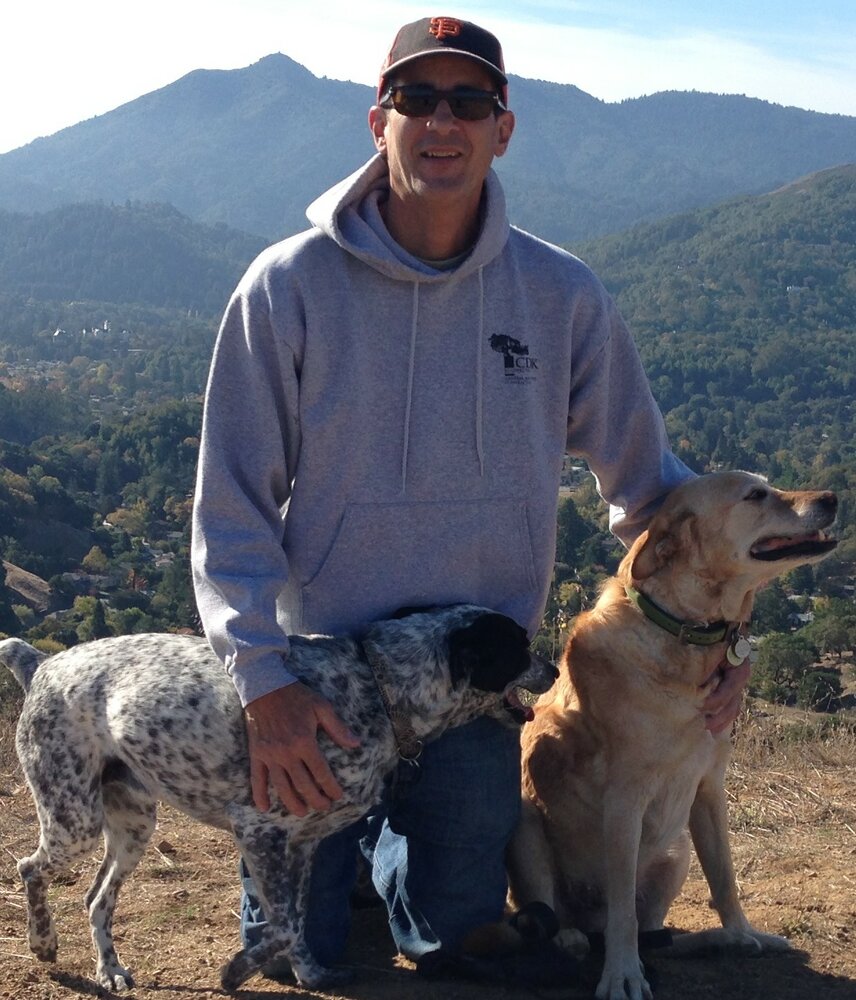 Please share a memory of James to include in a keepsake book for family and friends.
View Tribute Book
Rockwood – James “Jimmy” Mahaffey Conaway, 66, passed away June 10, 2022, in Moosehead Lake, Maine. James was born in April 28, 1956, in Los Angeles, California, the son of Bob and Ann Conaway. He studied fine art at San Francisco State University. He worked as a carpenter for the Carpenters Union CA Local 35 for 24 years. He was a talented artist and sculptor and had gallery shows in NYC, Marfa, Texas, and San Francisco. He enjoyed slot cars, hobby toys, cooking, as well as punk and metal music. He was an elected recording secretary and a UBC delegate since 2010 for the CA local 35 union. James is survived by his children, Iris Conaway, 29, and Cara Conaway, 26; ex-wife, Abby Tarsches; brother, Robert Conaway (Linda); sisters, Lea Ohrling (Mike), and Juli McNelly (Sam); nieces, Erica Ohrling-Heissenberger, LeeAnn Conaway, and Bethanie Conaway-Wiggins; and nephew, Russel Conaway. He is preceded in death by his mother, Emily Ann Schweitzer, 2018; father, Robert Conaway, 2004; and nephew, Robert Tyler Ohrling, 1988. Local arrangements are in the care of the Lary Funeral Home. Messages of condolence and memories may be expressed a www.laryfuneralhome.com.

Share Your Memory of
James
Upload Your Memory View All Memories
Be the first to upload a memory!
Share A Memory
Plant a Tree