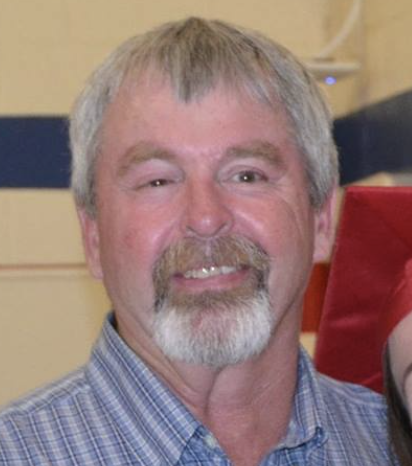 Please share a memory of Donnie to include in a keepsake book for family and friends.
View Tribute Book
Brownville – Walter Donald “Donnie” Durant, 60, passed away June 26, 2022, at a hospital in Portland. He was born August 29, 1961, in Milo, the son of Barbara (Lutterell) and Charles Durant. Donnie had been working the past 18 years as a hydro dam operator, his “Dam Job” so to speak. Previous years had been spent working on the railroad for both CP Rail and the Montreal, Maine, and Quebec Railroad. Donnie was a huge Celtics and Patriots fan, but watching his kids grow up was his favorite. He loved being outdoors, enjoying time spent on Schoodic Lake on the boat, fishing, and ATVing. You could always find Donnie puttering around the house, taking a morning ride around town with his special companion, Abbi, or Friday nights in the shack. Above all else Donnie was truly happiest spending time with his family and friends. Donnie is survived by his loving wife, Deborah (Coburn) Durant; son, Jason Durant and his fiancée, Taylor; daughter, Jordan Durant; mother, Barbara Farrar; four brothers, Robbie Durant and his wife, Hazel, Gary Durant and his wife, Karen, Jeff Durant, and Eric Durant and his wife, Tina; sister, Linda Perkins and her husband, Glen; mother and father-in-law, Whitney and Linda Coburn; three brothers-in-law, Rob Coburn and his wife, Wendy, Mike Coburn and his wife, Sherri, and Andy Coburn and his wife, Martina; and several nieces and nephews. He was predeceased by his father, Charles Durant. A celebration of life memorial will be held on Thursday, June 30 from 1:00PM- 3:00PM at the Brownville Junction Alumni Building. Arrangements are in the care of the Lary Funeral Home. Messages of condolence and memories may be expressed at www.laryfuneralhome.com.
Thursday
30
June

Share Your Memory of
Donnie
Upload Your Memory View All Memories
Be the first to upload a memory!
Share A Memory
Plant a Tree