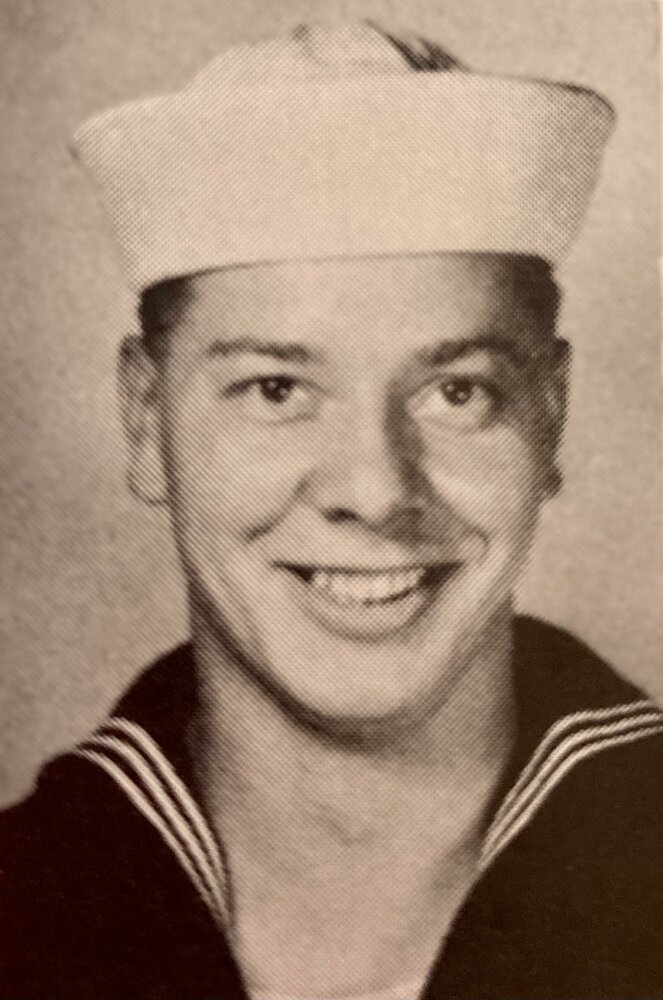 Please share a memory of Charles to include in a keepsake book for family and friends.
View Tribute Book
Chester – Charles E. Bromiley Jr., 88, passed away peacefully on May 14, 2022, to be with his beloved wife of 66 years, Catherine. Formerly of Marlton, NJ, Clementon, NJ, Charles “Chic” was born May 15, 1933, in Philadelphia, PA, the son of Charles E. Sr. and Bertha (Bertsch) Bromiley. Charles proudly served with the United States Navy and was stationed in San Diego, CA, while serving during the Korean Conflict. He first served on the USS Philippine Sea, then on the USS Bon Homme Richard, as an Aviation Machinists Mate 3rd Class, 1953-1957. Charles had a love for old classic cars, as well as fixing up and selling cars. He was a man of constant motion, who never liked to sit idle. He loved listening to country music, enjoying a cold beer at the barbecues and many family gatherings. Charles is survived by his four children, Charles Bromiley III and his wife, Mary, of Brownville, Richard Bromiley of Marlton, NJ, Linda Perri of Milo, and Jeanne Bromiley and her significant other, Michael, of Folsom, NJ; sister, Nancy Johnson of Idaho; 11 grandchildren; 9 great-grandchildren; and 2 great-great-grandchildren. He was predeceased by a grandson, Charles; brother, Gene; and sister, Mary. A private service will be held for the family. Arrangements are in the care of the Lary Funeral Home. Messages of condolence and memories may be expressed at www.laryfuneralhome.com.