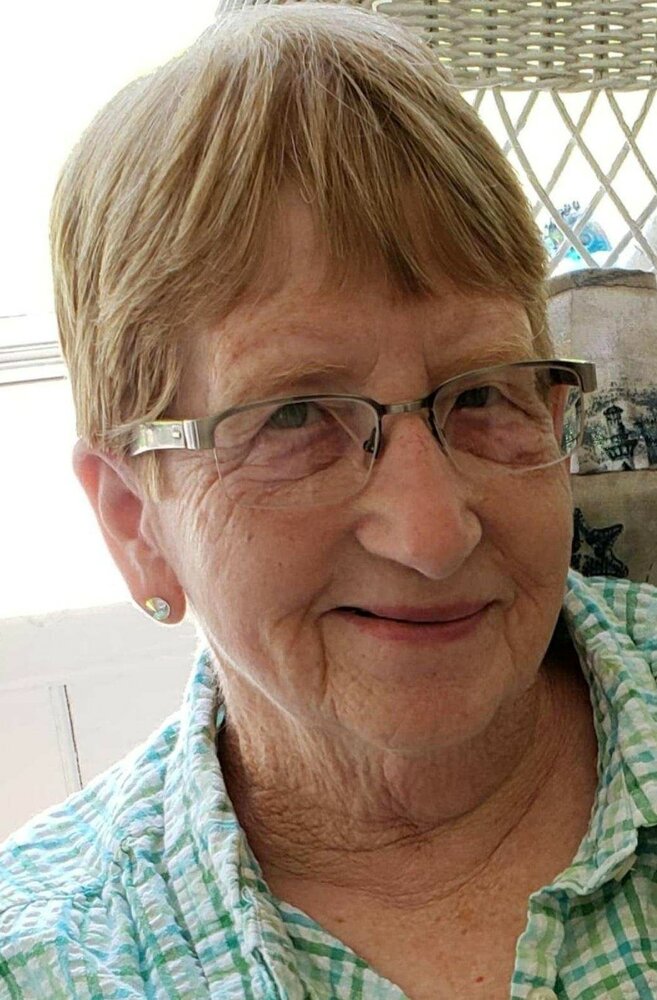 Obituary of Judith A. Booth

Please share a memory of Judith to include in a keepsake book for family and friends.
View Tribute Book
ABBOT- Judith A. Booth, 86, wife of Jerome Booth, died peacefully in her home on March 23, 2022. Born in Plainfield, NJ, Judith, or “Judy” as she preferred to be called, was the daughter of Harry and Susan Hannaford. Judy grew up in Plainfield, New Jersey, attended local schools and graduated from Plainfield High School. She went on to become a dental hygienist. Judy married her loving husband on June 4, 1960 in the Netherwood Reformed Church in Plainfield, New Jersey, and was later sealed in the Church of Jesus Christ of Latter-Day Saints temple in Logan, Utah. The couple would often be seen riding around in their little white Austin Healy Bug-Eye Sprite after they married. The two moved around until settling in Abbot, Maine for the last 12 years. Judy devoted her life taking care of her family, and making sure her freezer was always filled with food to share. She had many hobbies and gifts, and was especially known for her cooking and baking, playing jokes on friends and family, her uncanny sense of direction, berry picking, kayaking, camping with family, winning games, singing in the church choir, and painting miniature buildings for her and Jerry’s impressive train village. She was preceded in death by her son, Scott Jerome Booth of Davies, FL, and her daughter, Allison Booth Small of Vinalhaven, ME. She is survived by her husband, Jerome Booth of Abbot, ME; her sister, Joan Hannaford Schwenck of Chatham, NJ; her son, Christopher Booth of Guilford, ME; and her daughter, Kimberly Booth Strickland of Columbia, MD. She was the proud grandmother of ten, and great-grandmother of eleven. A memorial will be held on April 9, 2022 at 10:30am at the Church of Jesus Christ of Latter-Day Saints Chapel, 660 Bangor Rd, Dover-Foxcroft, Maine. In lieu of flowers, we invite you to send your favorite memory of Judy to: memoriesofjudy2022@gmail.com, and/or make a donation to your favorite charity in Judy’s name. Arrangements are in the care of the Lary Funeral Home.
Saturday
9
April

Share Your Memory of
Judith
Upload Your Memory View All Memories
Be the first to upload a memory!
Share A Memory
Plant a Tree