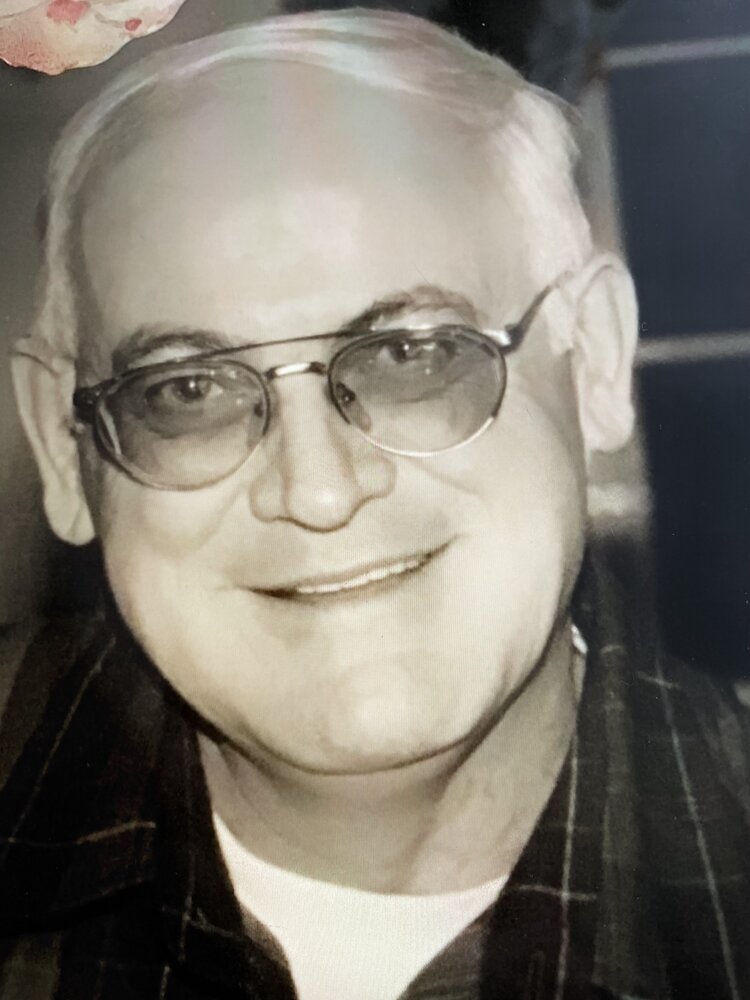 Please share a memory of Robert to include in a keepsake book for family and friends.
View Tribute Book
Sangerville – Robert Thomas Dulac, 74, passed away peacefully surrounded by family on March 23, 2022. He was born December 14, 1947, at home in Sangerville, the son of Vance and Edna (Trafton) Dulac. He grew up on the family farm in Sangerville, where he learned the meaning of hard work, fostered a love of all animals, and a mastery for gardening. Over the years this love for animals was shown to all those he owned and tended, as well as by all the strays he managed to collect. He took great pride in his gardens, freely sharing the fruits of his labors, especially his sweet pea flowers. He graduated from PCHS, Class of 1966. Shortly thereafter he enlisted in the U.S. Army, serving his country during the Vietnam War, and was honorably discharged in 1973. After serving his country, he returned to Sangerville and worked at various jobs in local area mills, finally landing his favorite job at Moosehead Manufacturing in Dover-Foxcroft, where he worked as one of the night watchmen and often referred to the company as “his mill”. Along with his mill job and tending to the farm, he and his brother ran a side business, Dulac Brothers Livestock Brokers, where they bought and sold livestock and hauled animals in their livestock trailer. He enjoyed going to farm auctions and especially later on with his friend, Charlie Lovelace. Often, he and Charlie would “chew the fat” with their mutual friend, Barry Craig. He was an instigator, but in a practical joke sort of way, and told lots of stories, leaving many folks wondering if what he just told them was true. It was said of him, that “if his lips were moving, he was probably lying”, to which he would just grin. He was a much beloved son, husband, brother, uncle, step-dad and friend who will be fondly remembered as a truly good guy with a big heart, a gift of gab and a great sense of humor. He is survived by his wife of 24 years, Laura Lee; his step-son, Jacob Lee-McPhee; daughter-in- law, Amanda, and grandsons, Wesley and Oliver; his youngest sister, Harriett Drummond and her husband, Tom; his sister-in-law, Linda Buch and her husband, Steve; nieces, Tammy Dow and husband, Dennis, Crystal Drummond, Casey Drummond and her fiancé, Nick Chambers; nephews, Ken Pratt, Robert Clark, Stephen Buch, Jason Buch and his wife, Lisa; and Justin Buch; great nieces, Mikayla Dow, Krysten MacDonald, and her husband, Justin; great-nephews, Logan Dow, Kingston Lindsay, Tayshawn Lindsay, Quinton Lindsay, Bobby Buch, Tristan Buch, and Sawyer Buch; great-great nieces, Eliya Drummond and Isis Charlton; and great-great-nephew, Tobias MacDonald. He was predeceased by his parents, Vance and Edna; his in-laws, Warren and June Lee; his sister, Judy Carle and her husband, Alton; his sister, Linda Clark and her husband, Albert; and his brother, Vanson “Junior” Dulac. At his request there will be no services. In lieu of flowers those who wish may make donations to the Sangerville Fire Department, 9 School Street, Sangerville 04479 or to a favorite animal rescue fund. Arrangements are in the care of the Lary Funeral Home. Condolences and memories may be expressed at www.laryfuneralhome.com.