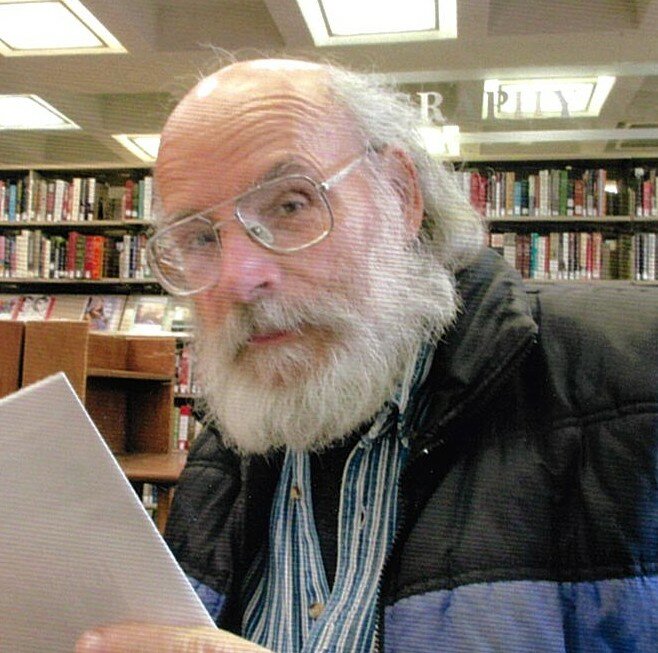 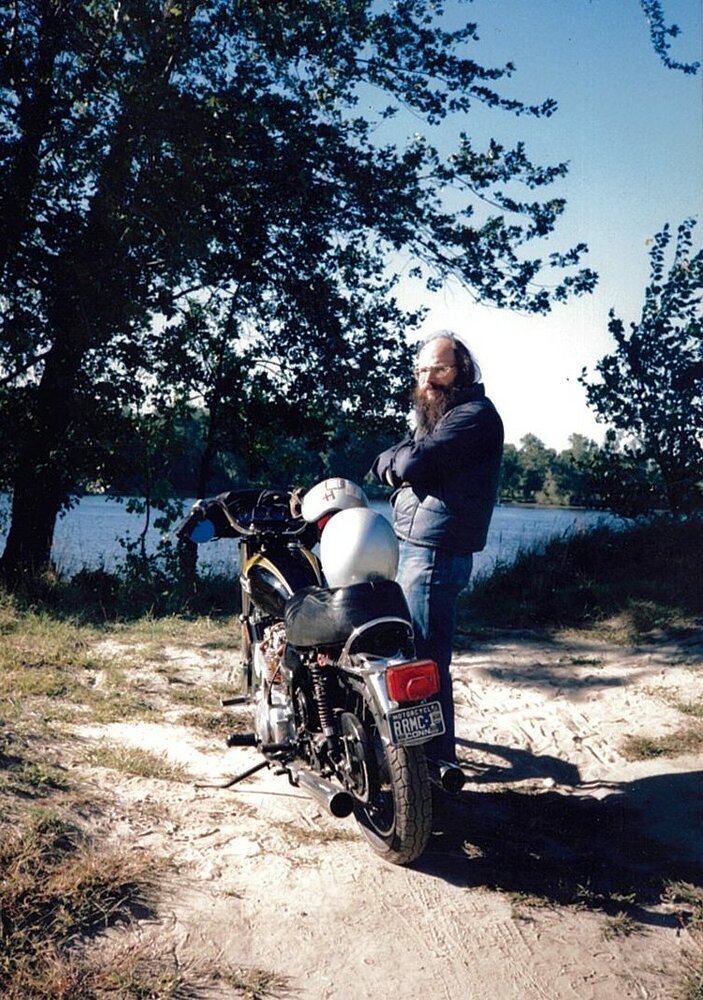 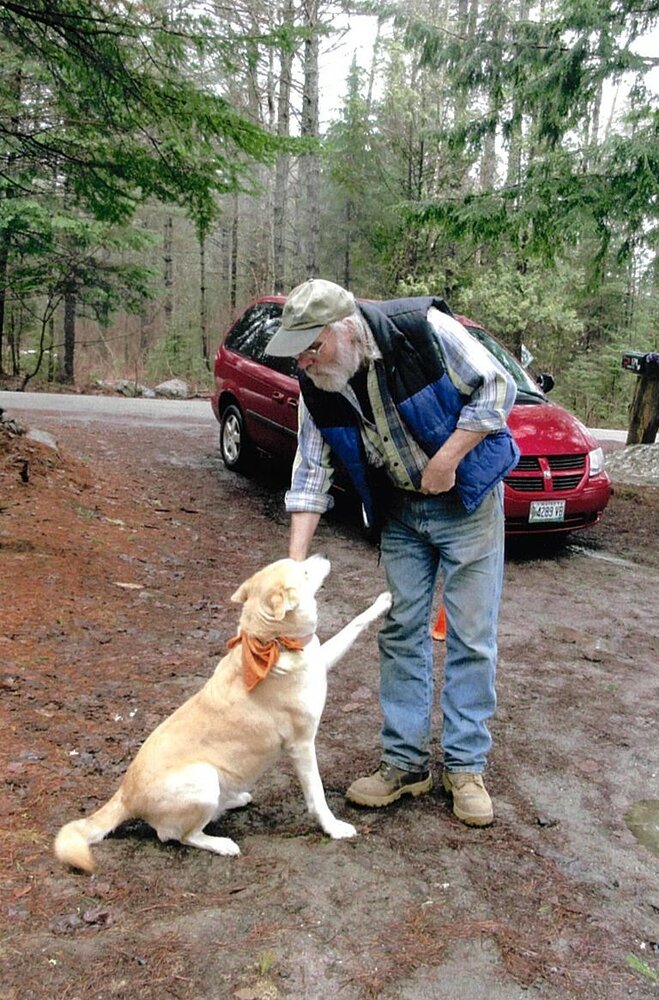 Please share a memory of Thomas to include in a keepsake book for family and friends.
View Tribute Book
Sangerville - Thomas Frank Carone, HSG, 70, of Sangerville (a.k.a. Papa Bear & TC) died “expectedly*” on Sat., February 19, 2022 in Dover-Foxcroft, Maine. He was born at 10:20 a.m., March 10, 1951, at Hartford Hospital in Hartford, Conn., to Harry and Joan (Teer) Carone. He is survived by his brother, Arthur Carone and his wife, Debbie; their sons Tim Callaghan Ph.D., Arthur Carone, Jr. and his fiancée, Brittney Dalkowski, and Nathaniel Carone; former sister-in-law, Lee Libro [widow of “Dr. Rick” Carone] and her husband, Rick Libro, and their children: Ashley, Hannah, Justin, Bekka and Rick Jr.; Aunt Norma Mazzone; great nieces and nephews; and his fianceé, Doris Darling of Dover-Foxcroft, and his devoted dog, Cassy, and cats, Mama & Smokey. Tom was predeceased by his parents and his younger brother, Rick Carone, Ph.D., and many dogs, including, Molson, Boo-dog, Digger-dog, Amy-dog, and serial cats. Tom was a born-again Evangelical Christian who LIVED Christ’s example of love, service, and sacrifice. Tom was a frequent caller to WVOM’s Things That T You Off, as the distinctive voice and rascally character of Papa Bear. He also frequented Tom Gocze’s Hot and Cold radio program. Tom ran his backyard auto mechanic/small engines business, Road Call, for many years in Sangerville. He worked in the great out-of-doors and had a metal chair in his dooryard labeled “Customer Lounge”. Back in Connecticut, he worked at several automotive shops, including The Toy Store, that sold and serviced high-end luxury cars. Tom was previously married to Patricia (Enes) Hart and helped raise her sons, Brian& Jason Hart. Tom had been very active in the politics of Sangerville and served as a selectman and was on the S.A.D. 4 School Board for several years. He was on the budget committee of Piscataquis County Commissioners. He was an active member of the East Sangerville Grange “for decades”; and a long-time member of the Sangerville Historical Society, Big Pine Gun Club, RoughRiders Motorcycle Club, and the N.R.A. He was a frequent-flyer at the local Monday night church suppers where, one night he met Doris, and two lives changed. Tom was a familiar face at Grace Bible Church in Sangerville, the Abbot Free Evangelical Church, the Willimantic Church and occasionally the local Catholic Churches. *Tom insisted his obituary say, “died expectedly,” because he always found it amusing when a 90-yr.old “died Unexpectedly”; but NO ONE expected him to go now, being a trim “veg-Italian.” He graduated from East Catholic HS = HSG. He was an avid reader and fisherman. Tom had many dear friends, especially Wayne &Laurie Carini, Lance Burgess, Conrad Lundgren, Gary McEwen, Tom Ware, Stevie Politza, Mike & Margaret Sweeney, Mike Lewis, Scott Terry, and many, many more. His death has rocked us to the core and left us all without our best friend and “go-to” guy and our communities lost the man who helped anyone in need. He died with dog biscuits in his vest pocket, for when hardware store dogs, like Piper or Juneau, laid those begging eyes on him. Tom was a biker guy in a vest and rolled up sleeves, ready to work or ride a motorcycle. He was a good and Faithful servant.   Memorial visitations will be held5-7PM Friday, March 4, 2022, at the Lary Funeral Home, Dover Foxcroft. A memorial service will be held in the future during warmer weather at the Grace Bible Church, Sangerville, with a reception to follow at the East Sangerville Grange. In lieu of flowers, donations can be sent to the Sangerville Historical Society, any animal shelter, or go help someone in need. Arrangements are in the care of the Lary Funeral Home. Messages of condolence and memories may be expressed atwww.laryfuneralhome.com.
Friday
4
March